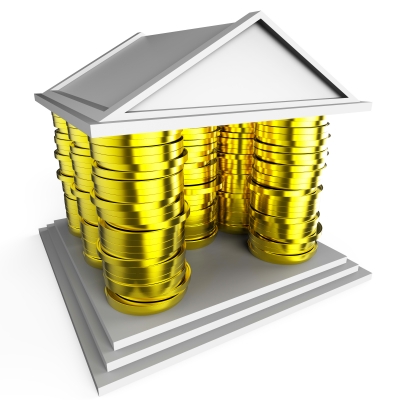 Revenue collection by the Philippine Bureau of Customs (BOC) in the first seven months of the year reached P246.98 billion, an 11.48% increase from the P221.54 billion earned in the same period last year.

But the seven-month collection is 3.95% short of the P257.14 billion target for the period, according to the Department of Finance, BOC’s mother agency.

Manila International Container Port contributed the largest share during the period with P10.901 billion, but fell short of its P12.083 billion target.

BOC also collected P162.7 million under the Office of the Commissioner and from the Tax Exemption Fund, which represents import duties and taxes of state-owned firms. This figure is higher than the P150 million target.

According to finance assistant secretary Mark Dennis Joven, sister agencies BOC and Bureau of Internal Revenue (BIR) are initiating measures to strengthen voluntary compliance among taxpayers. These initiatives, added Joven, include forcing taxpayers to go to BIR and BOC, and making it easier for them to pay their taxes.