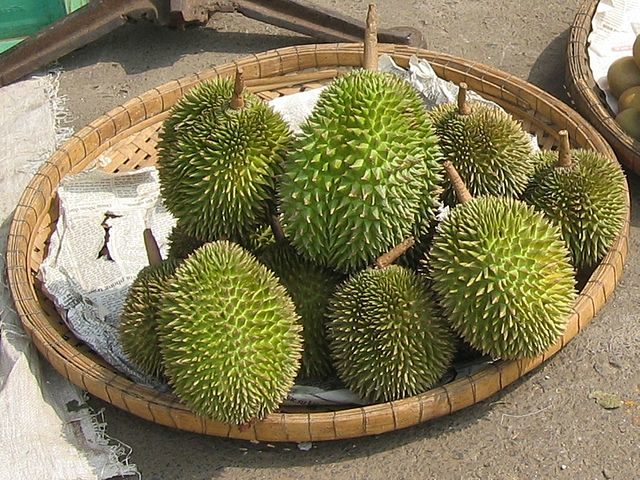 The Thai government is preparing to revise its export plans and targets based on a set of indexes of the import potentials of 168 countries around the world.

The indexes, developed by the Trade Policy and Strategy Office (TPSO) of the Commerce Ministry, will be used as database in adjusting the Southeast Asian country’s export approach, according to state-run NNBT.

The indexes utilize data collected to inform 27 indicators reflecting the import capacity of the nearly 170 countries in the context of trade, macro economy, and risk factors.

China is still the country with the highest import potential, according to Pimchanok Vonkorpon, director of the Trade Policy and Strategy Office (TPSO), citing a study they undertook of countries’ import performance.

Other important markets are the U.S. and India. Besides China and India, four other Asian countries are in the top 10, namely, Hong Kong, Singapore, Japan, and South Korea.

The study further found that China and South Korea have high demand for electronic and communication devices as well as motor vehicles and parts, areas in which it said Thailand has good production and export capacity. Therefore, it recommends encouraging China’s and South Korea’s capitalists to invest in these industries in Thailand to increase export opportunities in the Chinese and South Korean markets.

At the same time, India, while benefiting from strong economic growth and a huge population, is also burdened by high import tax rates and a low level of national access. Thus, Thai entrepreneurs should be encouraged to invest in India, said the study.

The TPSO will present the study to the Department of International Trade Promotion, to be used to create policies to help exporters adjust their work plans according to a market-led production scheme.

Thailand moves up in the innovation index

Meanwhile, Prime Minister Gen. Prayut Chan-o-cha said the ranking of Thailand in the Global Innovation Index (GII) 2018 improved because the country has the capability to produce creative products, the NNBT reported in a separate news item.

According to the latest GII released by the World Intellectual Property Organization, Thailand is ranked 44th out of 126 countries this year, up from 51st last year.

Gen. Prayut said Thailand scored well in a number of categories, placing sixth in the export of creative products, eighth in the export of advanced technological products, and 11th in the registration of patents. The report also stated that Thailand is one of 20 countries with a high capacity for innovation development.

The Prime Minister said the government is prioritizing the establishment of necessary infrastructure to support innovation and technological advancement, promoting and protecting the use of intellectual property, raising the budget for research and development, and integrating cooperation between government, private firms, and educational institutes.

Gen. Prayut also said Thai people must learn to apply science- and technology-based innovation in order to deliver products and services that satisfy market demands. He added that researchers should focus on measures that will help low-income Thais, such as improving the farming system to yield fewer but pricier harvests instead of focusing on maximizing quantity.