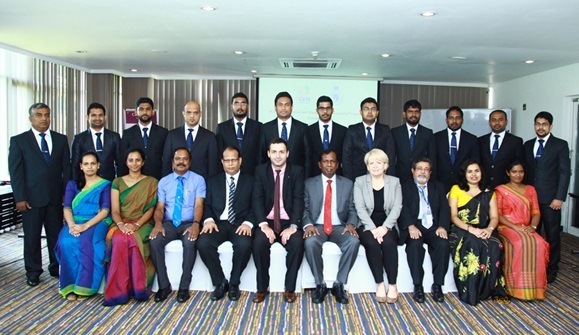 Sri Lanka has become the fifth country in the Asia-Pacific region to adopt the National Customs Enforcement Network (nCEN) application, according to the World Customs Organization (WCO).

“Through the adoption of the nCEN, administrations have the ability to manage information on all aspect of their law-enforcement functions, including seizures and offences and suspected persons or business entities, within a modern national system that can be standalone or used in a networked environment,” said WCO.

The network application has already been implemented in 18 African countries, and Asia is becoming the next continent where it is making its mark, it added. The WCO global nCEN deployment strategy has always centered on a regional approach, namely, the sharing of ideas and actions among neighboring countries to achieve the same regional objectives.

To date, five countries in the Asia-Pacific are using the nCEN, namely, Maldives, Fiji, Vanuatu, the Philippines, and Sri Lanka. The WCO said it hopes that the current momentum in the region will result in more countries joining the network.

Implementation of the nCEN in Sri Lanka was completed this month. This was the result of the cooperation between the WCO and Sri Lanka Customs, culminating in an nCEN Training Workshop held in Colombo at the beginning of October.

Following an official opening attended by the director general of Sri Lanka Customs, a group of 15 participants from various departments followed an eight-day training course on the full functionality of the application. Sri Lanka is the first country to have the opportunity to use the newest version of the nCEN with its enhanced features.

The nCEN software is made available to all WCO members free of charge. The costs of the hardware for the nCEN application, the costs associated with the training, and possible costs for modifying the local IT infrastructure are, however, the responsibility of the implementing customs administration, said WCO.