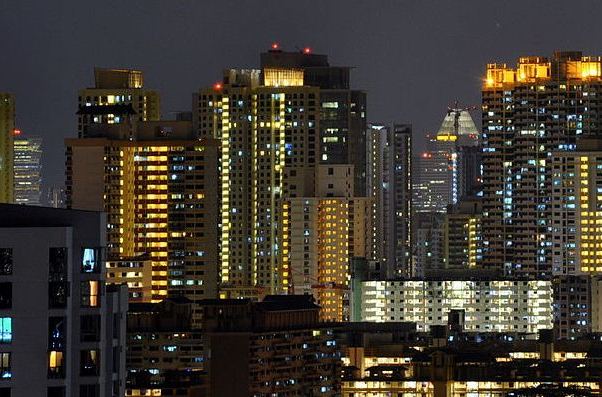 The Singapore economy grew by 1.8% year-on-year in the fourth quarter of 2016, faster than the 1.2% growth in the previous quarter and the state’s biggest expansion in more than three years, based on figures from the Ministry of Trade and Industry (MTI).

Propping up the economy was the strong performance of the manufacturing and services sectors, offsetting the steeper fall of construction. On a quarter-on-quarter annualized basis, the economy expanded by 9.1%, a reversal from the 1.9% contraction in the preceding quarter and the fastest growth since the second quarter of 2013.

Prime Minister Lee Hsien Loong said in a New Year message on December 31 that the country was not doing badly, “considering the global economic uncertainties.”

The manufacturing sector expanded by 6.5% year-on-year in the period, an improvement from the 1.7% growth in the previous quarter. Growth was primarily driven by electronics and biomedical manufacturing , even as transport engineering and general manufacturing continued to contract. Quarter-on-quarter, the sector grew by 14.6%, a sharp turnaround from the 8.1% contraction in the third quarter.

The construction sector contracted by 2.8% year-on-year in the fourth quarter, extending the 0.2% decline in the previous quarter largely due to the decline in private sector construction activities. The sector shrank by 4.7% quarter-on-quarter, moderating from the 14.8% contraction in the preceding quarter.

Growth in the services producing industries came in at 0.6% year-on-year in the fourth quarter, slightly faster than the 0.3% growth in the previous quarter. Growth was supported by the “other services industries,” transportation & storage and business services sectors. Quarter-on-quarter, services performance rose 9.4%, a reversal from the 0.4% contraction in the third quarter.

But economic experts said Singapore, an export-dependent country, remains in a precarious position as external conditions remain volatile and anti-globalization and anti-trade sentiments continue to trend.