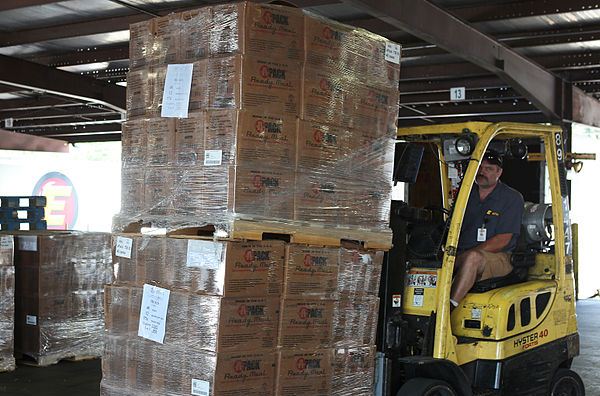 The World Customs Organization (WCO) is calling on customs administrators and stakeholders to fast-track adoption of the new version of the Harmonized System (HS) Nomenclature, which entered into force on January 1, 2017.

“Given the vital role this instrument plays in facilitating trade and in ensuring connectivity between trade actors, I would urge its speedy implementation by Customs and by the public and private sectors worldwide,” said WCO secretary general Kunio Mikuriya.

Developed by the WCO and adopted in 1983, this is the sixth edition of this global standard, used by over 200 countries and economic or customs unions to classify goods in international trade.

The 2017 edition of the HS Nomenclature includes 5,386 six-digit subheadings, up from 5,205 in the 2012 edition. The HS is used by countries as a basis for their national customs tariffs and for collecting international trade statistics. The World Trade Organization and individual countries use the HS as the common language of trade in trade negotiations and as a basis for determining the origin of goods.

However, amendments made to the HS reflect more than just a need for statistical data or the setting of tariff rates, said WCO, noting they allow the trade in goods, especially those having a social and environmental impact, to be monitored and controlled.

“The amendments made to the HS over the past decades reflect this concern, with environmental and social issues of global interest being major features of the HS 2017 amendments, as was already the case in the preceding, 2012 edition.”

The majority of the changes in the latest edition were prompted by the Food and Agriculture Organization of the United Nations. These include amendments for fish and fishery products to further enhance the coverage of species and product forms which need to be monitored for food security and for better management of resources.

It also focuses on forestry products so as to enhance the coverage of wood species to obtain a better picture of trade patterns, including trade in endangered species.

Other amendments resulted from changes in international trade patterns, manufacturing processes, and technological progress, as well as efforts to simplify the HS.

In total, the 2017 edition is comprised of 233 sets of amendments: 85 relating to the agricultural sector; 45 to the chemical sector; 13 to the wood sector; 15 to the textile sector; 25 to the machinery sector; 18 to the transport sector; and an additional 32 that apply to a variety of other sectors.

Nine sets of complementary amendments under heading 44.01 and certain subheadings of Chapter 44 were accepted at a later stage, WCO said.