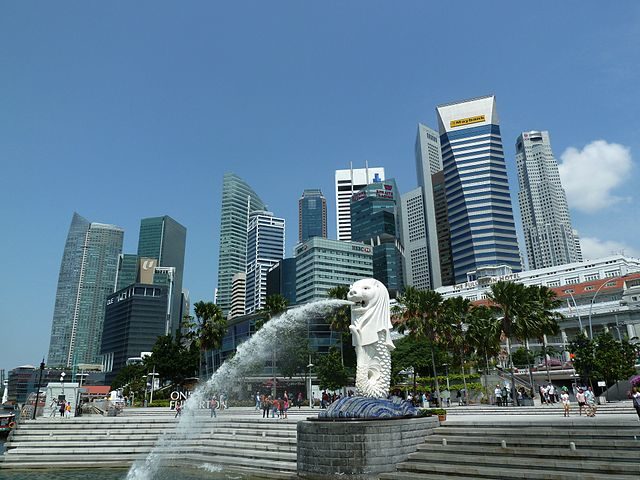 Singapore’s total merchandise trade expanded by 10.2% in the second quarter compared to the 2.5% increase in the first quarter, as both oil and non-oil trade grew, according to government agency Enterprise Singapore.

Non-oil exports, which include both non-oil domestic exports (NODX) and non-oil re-exports (NORX), grew by 7.3% year-on-year in the second quarter, following the preceding quarter’s 1.3% rise.

NODX to the top markets as a whole rose in the period under review compared to a year ago, though shipments to South Korea, Taiwan, Malaysia, Thailand, and China declined. The biggest contributors to the NODX increase were the EU 28, U.S., and Indonesia.

For NORX, these increased by 5.7% in the second quarter year-on-year, the rise attributed to the higher shipment of non-electronic re-exports which outweighed the decline in electronics.

NORX to all top markets rose except China and Taiwan. The biggest contributors to the increase in the second quarter were Malaysia, the EU 28, and Indonesia.

Meanwhile, Singapore’s oil domestic exports grew by 20.6% year-on-year, extending the 8.6% growth in the previous quarter; and the oil re-exports grew by 6.1% compared to the 19.7% contraction in the first quarter.

Enterprise Singapore attributed the better-than-expected performance of total trade and NODX to the favorable sector-specific export trends in the food and beverages, machinery and pharmaceutical clusters, as well as an improvement in oil prices.

“Similar to the last update, NODX and total trade growth are expected to remain firm in 2018 but may ease from 2017’s pace,” said the agency.

Enterprise Singapore also said Singapore’s total services trade grew by 3% year-on-year in the second quarter of 2018, with services exports and imports increasing by 3.8% and 2.1%, respectively.