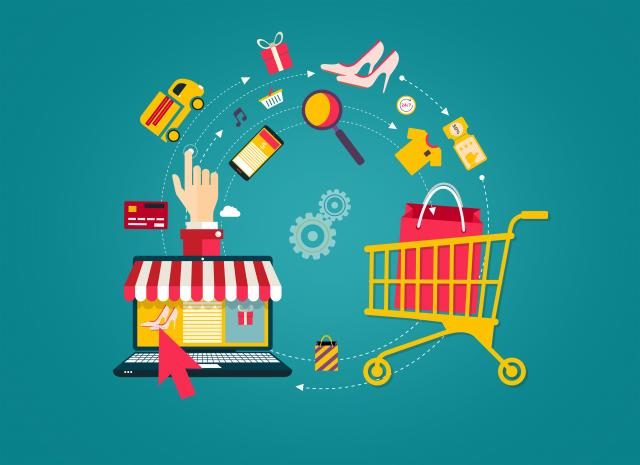 Shopee, an e-commerce platform operating in Southeast Asia and Taiwan, said it wrapped up a “record-breaking 2018” with over 12 million orders received within 24 hours during its 12.12 Birthday Sale on December 12, surpassing all its past records, including its recent 11.11 sale.

In a statement, the e-commerce firm said that with support from more than 450,000 brands and merchants, it recorded 48 million visits on December 12 as users shopped for 60 million deals across all categories.

The most number of items sold in one minute was 73,519, while the in-app game Shopee Shake was played 46 million times throughout the campaign.

“It has been an exciting and fulfilling quarter for us as we surpassed past records and set new benchmarks to reach next year,” he said.

He added that the platform saw 16 million downloads in Malaysia alone.

In Singapore, beauty and personal care, home and living, and mobiles and gadgets were the top three most popular categories.

First launched in Singapore in 2015, Shopee has since expanded its reach to Malaysia, Thailand, Taiwan, Indonesia, Vietnam, and the Philippines.