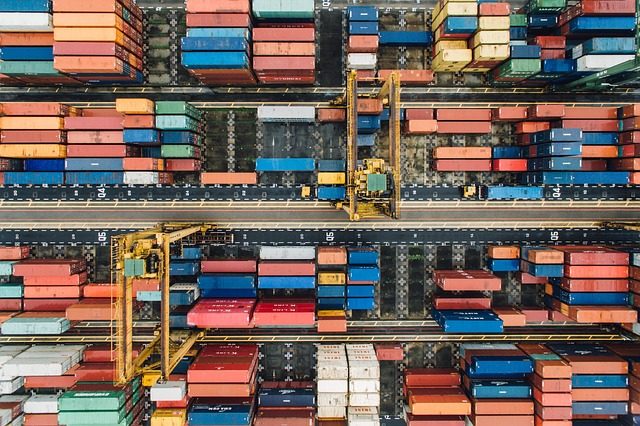 Authors and PIDS consultants Dr. George Manzano and Mark Edison Bautista in their study titled “Duration of Export Relationships of Philippine MSMEs” mapped the “survival rate or duration of continuous exports” of products from Philippine MSMEs to selected member-countries in ASEAN, countries that have existing free trade agreements with the Philippines (such as Australia, New Zealand, and India), and East Asian nations like China, Japan, and South Korea. The researchers used three periods (first year, fourth year, and twelfth year) to analyze the results of their study.

Results showed the survival rate of export products traded to Australia is high at 86% after year one, followed by Japan with 78%. This is in contrast to Philippine exports to Laos, which had the lowest survival rate at 38% after the initial year.

The study also found a large number of trade partnerships failed during the first four years of export relations. But beyond these periods, the incidence of failure became less prevalent. An example cited by the authors are the exports of Philippine MSMEs to Vietnam, which reached a survival rate of 58% after one year, but declined to only 38% after four years.

In terms of long-term survival rate, the authors noted, “Singapore achieved the highest with 47% after 15 years of trade relations, followed by Japan with 45%. Over time, export products to Cambodia and Laos had the lowest survival rate with 16% and 13%, respectively.”

For long-time trading partners of the Philippines like Japan, Thailand, and Malaysia, the survival rate was observed to be higher, with rates reaching up to 60% or higher.

However, the study revealed that in new markets such as Cambodia, Laos, and Myanmar, the export products of Philippine MSMEs had low survival rates, averaging 41% after year one. This implied that local firms are still struggling with looking for appropriate partners and adapting to the market of new partner-countries. The long-term survival rates of Philippine export products to these countries were likewise low at only 16%.

To create an enabling environment conducive to MSME development in the Philippines and enhance greater participation of MSMEs in the global market, the authors urged government to focus on increasing the capability of firms in order to reach larger orders, either through financing or through consolidation with other similar firms that have successfully complied with the product standards required by foreign buyers.

They also said that improvement in export survivability of MSMEs is a good indicator of the effectiveness of government programs and policies, which are aimed at facilitating greater and sustainable participation of Philippine MSMEs in the global markets.

In particular, the PDP supports linkages between MSMEs and large corporations to facilitate increased participation of the former in global value chains. It also aims to establish feasible domestic economic zones for MSMEs; streamline and simplify loan processes for MSMEs, cooperatives, and overseas Filipinos workers (OFWs); provide financial literacy training for MSMEs, cooperatives, and OFWs and their families; implement the MSME Development Plan; and assess MSME-related laws, among others.