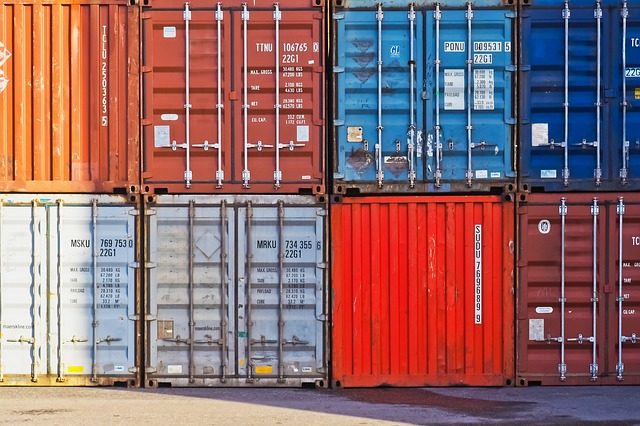 In a memorandum dated December 4 and signed December 10, Guerrero reiterated the strict implementation of Section 5 (c), (i), (d) of Customs Memorandum Order (CMO) 11-2014 (Revised guidelines for the registration of importers and customs brokers with the Bureau of Customs [BOC] pursuant to DOF Department Order No. 33-2014) on the documentary requirements for the accreditation of importer.

CMO 11-2014’s Section 5 (c), (i), (d) requires a list of expected imports, including, if possible, clear description in both technical and tariff terms, estimated volume and values for the incoming 12 months.

According to the December 4 memo, BOC’s Account Management Office (AMO), which handles the accreditation process, is directed to review the files of the importers to ascertain those who have not fully complied with the provision of CMO 11-2014. AMO is tasked to inform the importers in writing to comply on or before December 31, 2018.

Any items or volume added to the List of Expected Imports will require approval of the customs commissioner prior to importation, the memo noted.

“To ensure that only items in the approved list and that the same is within the accumulated volume declared therein, you are enjoined to check the approved List of Expected Import before proceeding to process the goods declaration and to immediately report in writing to AMO and OCOM [Office of the Commissioner] any importer who imports any goods not found in the said list or whose accumulated importations [are] already beyond the volume declared therein,” Guerrero ordered.

Any customs official or personnel who will process a goods declaration covering goods not found in the approved List of Expected Imports or whose accumulated volume of importation is already beyond what is indicated shall be dealt with accordingly, the memo said.

Requiring the List of Expected Imports, also known as list of importables, was also reiterated by BOC in March this year as a way to weed out consignees-for-hire and ensure that only items on the approved list are imported.

The March 2018 memorandum, signed by former commissioner Isidro Lapeña, likewise ordered district and sub-port collectors, deputy collectors for assessment, chiefs and personnel of the Formal Entry Division, importers/consignees, customs brokers, and all other concerned parties to countercheck the approved list before processing an import entry.

Additional items on the list of importables also required approval from AMO prior to importation under the March memo.

However, last April, the BOC suspended the requirement to countercheck the list of importables prior to processing an entry “due to the sheer volume of importers requesting for relevant documents and complying with the directives of the said order.”

The suspension does not cover submission of the list of importables, which remains a requirement when applying for accreditation with BOC. – Roumina Pablo