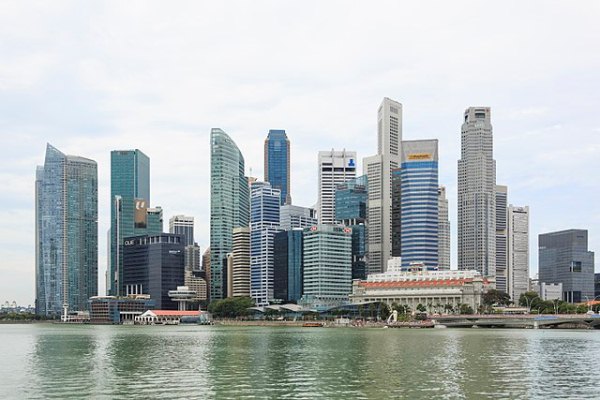 For general manufacturing, output increased 5.8% year-on-year in March 2019. The food, beverages & tobacco segment expanded 12.1% on account of higher production of infant milk and dairy products, while the miscellaneous industries segment grew 1.4%. By contrast, output of the printing segment fell 11.2%. Year-to-date, the general manufacturing industries cluster grew 4.3% compared to the same period a year ago.

Transport engineering output increased 1.8% in March 2019 compared to a year ago. The aerospace segment grew 15.4%, on account of more repair and maintenance jobs from commercial airlines. On the other hand, the land transport and marine & offshore engineering segments declined 6.5% and 10.2%, respectively, with the latter recording lower levels of offshore projects and shipbuilding & repairing activities. Overall, the transport engineering cluster grew 5.5% in the first three months of 2019 compared to the same period last year.

Chemicals output decreased 2.7% year-on-year in March 2019. Almost all segments recorded a decline in output except the other chemicals segment, which saw production rise 3.0%. The specialties, petrochemicals and petroleum refining segments contracted 3.8%, 4.8% and 24.4%, respectively, largely due to maintenance shutdowns in some plants. In the first three months of this year, output of the chemicals cluster rose 0.1% compared to the same period in 2018.

Electronics output decreased 15.3% in March 2019 on a year-on-year basis. The other electronic modules & components and infocomms & consumer electronics segments grew 13.9% and 6.1% respectively, while the rest of the electronic segments recorded declines in output. Cumulatively, electronics cluster’s output fell 4.6% in the first three months of this year, compared to the same period last year.