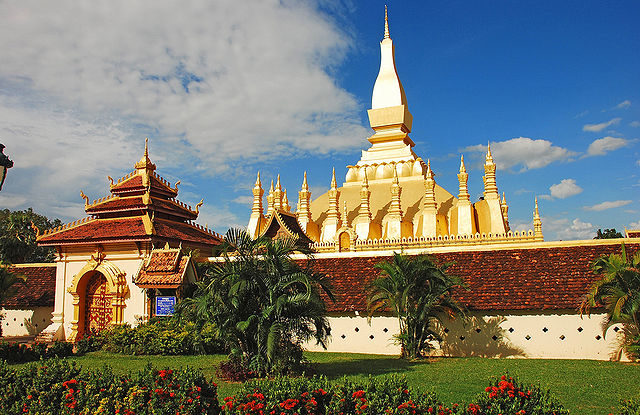 The World Bank predicts developing East Asia and the Pacific (EAP) to see growth soften to 6.0% in 2019 and 2020, down from 6.3% in 2018, largely reflecting global headwinds and a continued gradual policy-guided slowdown in China.

Domestic demand has remained strong in much of the region, the report added, partly offsetting the impact of slowing exports.

Growth in Indonesia and Malaysia is projected to remain unchanged in 2019, while growth rates in Thailand and Vietnam are expected to be slightly lower in 2019.

In the Philippines, a delay in approving the 2019 national government budget is expected to weigh on GDP growth in 2019, but growth is anticipated to pick up in 2020.

Growth prospects among the smaller economies in EAP remain favorable. Large infrastructure projects are expected to accelerate growth for Laos and Mongolia. Cambodia’s growth is projected to remain robust, although at a slower pace than in 2018, mainly due to weaker-than-expected external demand.

Expansionary fiscal policy is expected to boost growth in Myanmar in the short term, while recent structural reforms are expected to support growth in the medium term. Growth is expected to pick up in Papua New Guinea in 2019 as the economy recovers from a catastrophic earthquake in 2018. Growth in Fiji is projected to continue to rise, albeit at a more tempered pace as reconstruction efforts near completion in the aftermath of tropical cyclones.

“While the economic outlook for EAP remains largely positive, it is important to recognize that the region continues to face heightened pressures that began in 2018 and that could still have an adverse impact,” said Andrew Mason, World Bank acting chief economist for the East Asia and Pacific region.

“Continued uncertainty stems from several factors including further deceleration in advanced economies, the possibility of a faster-than-expected slowdown in China, and unresolved trade tensions. These continuing headwinds will need to be actively managed,” he said.