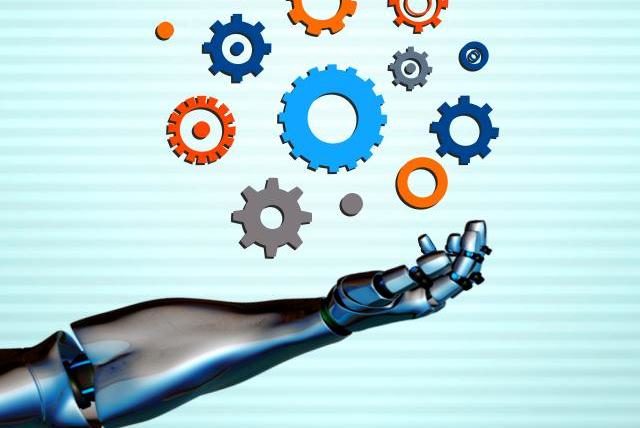 A new report launched at the recent ASEAN-Australia summit identifies seven potential sunrise industries in ASEAN, Australia, and neighboring nations that will create momentum for economic growth and job creation.

The “Sunrise Industries” report by Data61, the data sciences and technology arm of Australia’s independent scientific research agency Commonwealth Scientific and Industrial Research Organisation, was introduced March 16 during the summit.

The report identifies the seven emerging industries as follows:

Launching the report, Australian Minister for Jobs and Innovation Michaelia Cash outlined the opportunities in these industries for generating new streams of economic growth and employment in Australia and ASEAN.

Australian Minister for Trade, Tourism and Investment Steven Ciobo noted the significance of emerging industries to the Australia-ASEAN future trade and investment relationship.

He called on businesses to “seize the opportunities presented by the region’s growing digitisation, particularly for services industries.”

“Emerging sectors, such as those at the centre of this report, will help drive export growth and create the export jobs of the future,” he added.

The ASEAN region is expected to become the equivalent of the world’s fourth largest economy by 2030.

ASEAN and Australia have strong economic ties, with bilateral trade last year amounting to over AUD100 billion (US$77 billion).