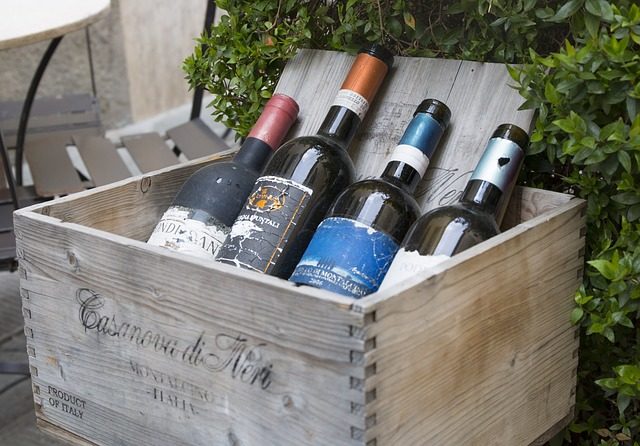 The Philippine Bureau of Customs (BOC) is reintroducing the requirement to mark imported goods and their containers to indicate the country of origin and to comply with provisions of the Customs Modernization and Tariff Act (CMTA).

Customs Administrative Order (CAO) No. 02-2019 applies to all goods of foreign origin, or their containers, imported into the Philippines for consumption unless otherwise exempted by other laws, rules and regulations.

It notes that marking of imported goods or their containers will “protect the consumers from the deceptive practice of passing off imported articles as coming from a particular country other than its actual country of origin.”

BOC has been implementing the marking of goods pursuant to CAO 228-1958 and Customs Memorandum Order (CMO) No. 122-1988 issued in 1958 and 1988, respectively. But BOC assistant commissioner Atty. Vincent Philip Maronilla said these two orders have not been adjusted to modern practices; thus, the issuance of CAO 09-2019.

The new order, signed by Customs Commissioner Rey Leonardo Guerrero on December 27 last year and Finance Secretary Carlos Dominguez III last January 29, is pursuant to Section 710 and other relevant provisions of Republic Act No. 10863, or the CMTA.

CAO 02-2019 takes effect 30 days after publication in the Official Gazette or a newspaper with general circulation.

Under this CAO, all goods of foreign origin imported into the Philippines or their containers shall be conspicuously marked in any official language of the Philippines as legibly, indelibly and permanently as the nature of the goods or container will permit and in such manner as to indicate to an ultimate purchaser or end-user or consumer in the Philippines the country of origin.

Also exempt are goods that are imported for use by the importer and not intended for sale in their imported form or in any other form; goods that are to be processed in the Philippines by the importer or for the importer’s account other than for concealing their origin and in such manner that any mark would necessarily be obliterated, destroyed, or permanently concealed; and goods whose country of origin must, by reason of their character or the circumstances of their importation, necessarily be known to an ultimate purchaser even without marking.

Other exemptions are goods produced more than 20 years before being imported into the Philippines; goods that cannot be marked after importation except at a  prohibitive cost; and goods whose lack of marking before importation was not due to the importer, producer, seller or shipper trying to avoid compliance.

The character of words and phrases or abbreviation to be used to mark imported foods shall be based on the United Nations Terminology Database (UNTERM), which shall be acceptable as indicating the country of origin.

Marking may be through any reasonable method, whether by printing, stencilling, stamping, branding, or labelling. When goods cannot be marked under any of these methods, any method of legible and conspicuous marking which will remain on the article until it reaches the ultimate purchaser is acceptable.

Whenever goods are exempt from the marking requirement, the immediate container, if any, of such goods, or such other container/s of such goods, shall be marked in any official language in the Philippines to indicate to the ultimate purchaser the country of origin.

If at the time of importation, any good of foreign origin or its container is not marked, it will be levied a marking duty of 5% of the dutiable value, which shall be deemed to have accrued at the time of the importation.

No imported goods of foreign origin held in customs custody for inspection, examination, or assessment shall be released until they or their containers have been marked according to the requirements of CAO 02-2019, and until the amount of duty assessed to be payable has been deposited. For this purpose, CAO 02-2019 says the marking may be done at the consignee’s warehouse upon request, supervised by BOC and Department of Trade and Industry representatives, if applicable.

Failure or refusal of the owner or importer to mark the goods as required within 30 days after due notice shall constitute an act of abandonment, and the goods shall be disposed of under the relative provisions of the CMTA. – Roumina Pablo