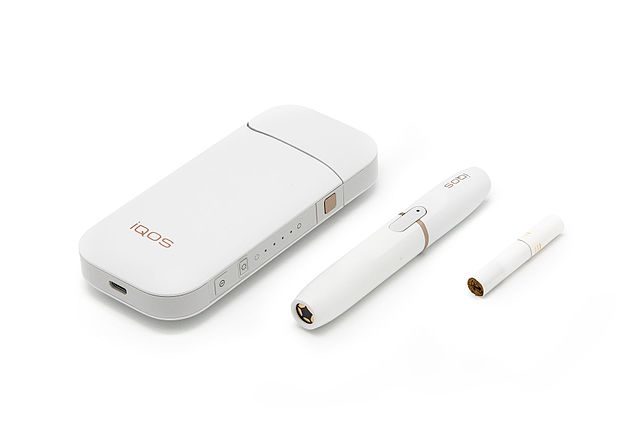 China Customs said it seized 63,188 cartons of smuggled IQOS cigarettes last year and estimated that a total of over 470,000 cartons have been smuggled into China.

The agency has since 2018 been collaborating with state tobacco monopoly administrations in conducting special operations against the smuggling of IQOS cigarettes. It claims to have made great strides against the smuggling activity through close control over key areas, border ports, and international flights.

At the entry-exit ports of Khorgos (in Xinjiang Region), Heihe and Suifenhe (in Heilongjiang Province), Shenzhen (in Guangdong Province), and Beijing (the capital), customs cracked down on such smuggling activities by setting electronic warning boards and carrying out inspections of passengers, luggage and mails.

IQOS—which stands for “I Quit Original Smoking”—is a “smokeless” tobacco device that heats tobacco instead of burning it.