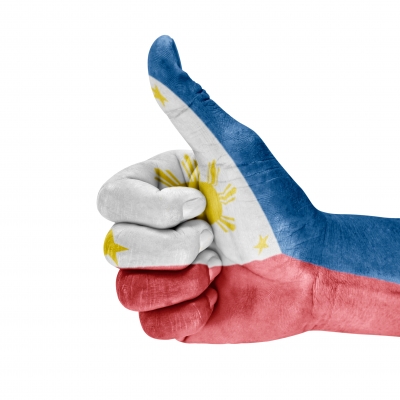 The Philippines has ratified the World Trade Organization’s (WTO) Trade Facilitation Agreement (TFA), which is expected to lower trading costs for local businesses once it enters into force.

The Philippines becomes the 95th member of the WTO to do so. The country’s instrument of acceptance was submitted to the WTO in Geneva on October 27.

The TFA will enter into force once two-thirds of the WTO membership has formally accepted the Agreement.  The Philippines’ acceptance means over 86% of the ratifications needed for entry into force have now been received.

“The Philippines finds great value on the implementation of the TFA — not just for the big businesses — but also for local micro, small and medium enterprises with the prospects of lowering trade costs and streamlining border procedures, which will enable them to participate more actively in international trade,” Trade Undersecretary Ceferino S. Rodolfo, Jr. said in a statement.

“It also includes measures for effective cooperation between customs and other appropriate authorities on trade facilitation and customs compliance issues. Provisions on technical assistance and capacity building are also included to help countries implement the agreement,” said the statement.

“Once the TFA is ratified by at least two thirds of the WTO members, Philippine products, particularly agricultural goods, are expected to have better chances of competing globally as the agreement calls for the removal of subsidies that give some countries unfair competitive advantage,” the DTI statement said.

The TFA is also expected to boost the country’s economic growth by supporting its integration into the global economy, the statement added.

On July 31, 2014, the Philippines submitted its Category A notification to the WTO, outlining which substantive provisions of the TFA it intends to implement upon entry into force of the Agreement.

Implementation of the WTO TFA has the potential to increase global merchandise exports by up to $1 trillion per annum, according to the WTO’s flagship World Trade Report released on 26 October 2015.  Significantly, the Report also found that developing countries will benefit significantly from the TFA, capturing more than half of the available gains.

Image courtesy of domdeen at FreeDigitalPhotos.net