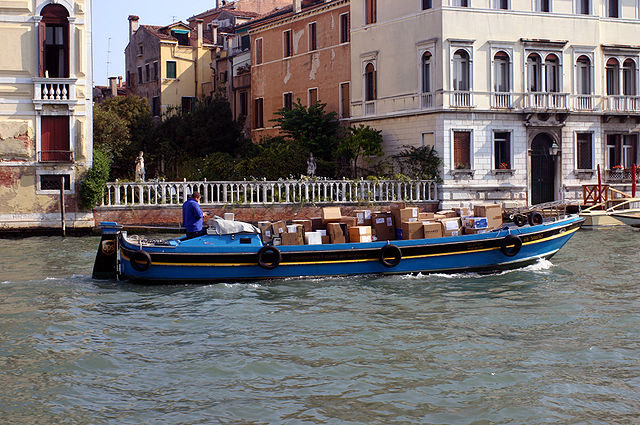 Global parcel demand grew more than 7% in 2015 and the industry is expected to achieve even stronger growth over the next few years, spurred mainly by consumer e-commerce, according to a new report by Transport Intelligence (Ti).

Ti’s market sizing and forecasting study estimates that the global parcel market expanded by 7.7% in real terms in 2015. Its forecasts show that the domestic and international market sizes will grow in real terms at a 2015-2019 compound annual growth rate of 9.1% and 5.6%, respectively.

But while consumer-related e-commerce is driving global parcel volumes higher, Ti noted how the entry of new competition and declining profits are posing a threat to the bottom line of traditional players in the industry.

“Express markets have undergone seismic change since the advent of e-commerce. Many analysts believe that e-commerce has been the saviour of the express sector, however, customer expectations continue to drive additional complexity and cost into already low margin operations,” explained lead author Joel Ray, head of consulting at Ti.

Explosive growth rates in e-commerce, allied with the high level of media attention garnered by the sector, have resulted in many other companies encroaching on the playing field, it continued. These comprise new entrants, other logistics companies, as well as existing operators from other geographies.

“This increase in competition poses a continued threat to traditional integrators and express companies which are already witnessing an erosion of revenues due to major customers (large volume retailers) undertaking a greater level of activity that used to be the domain of the operators—be it Click & Collect deliveries to retail outlets or pre-sorting and line-hauling to local delivery depots,” said Ti.

In addition, to compete in this fast-growing consumer e-commerce segment of the market, recent entrants are investing heavily in new delivery models, along with IT to support these, while targeting higher margin town and city locations.

“This results in the lower cost operators—posts and independent national players—often being left to handle the most difficult and unprofitable rural traffic. Low margins are clearly a concern for many,” the report said.

The “Global Express and Small Parcels 2016” report said that express operators should also look at targeting the B2B e-commerce sector as a strategy to sustain growth going forward.