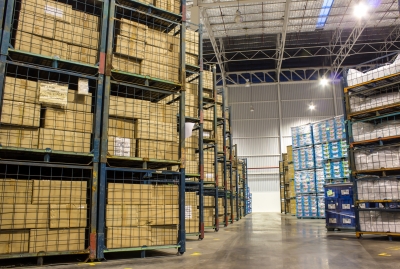 The World Customs Organization (WCO) has released the 2017 edition of the Harmonized System Nomenclature, the world’s global standard for classifying goods in international trade, which will enter into force on 1 January 2017.

Used by over 200 countries and economic or Customs unions as well as by international organizations such as the United Nations Statistical Division (UNSD) and the World Trade Organization (WTO), the Harmonized System (HS) Convention currently has 154 Contracting Parties, making it the WCO’s most successful instrument to date.

The 2017 Edition of the HS Nomenclature includes 242 sets of amendments (including some complementary amendments): 85 relating to the agricultural sector; 45 to the chemical sector; 22 to the wood sector; 15 to the textile sector; 6 to the base metal sector; 25 to the machinery sector; 18 to the transport sector and an additional 26 that apply to a variety of other sectors.

Some corrections have been made in the tables correlating the 2012 and 2017 versions of the Harmonized System.