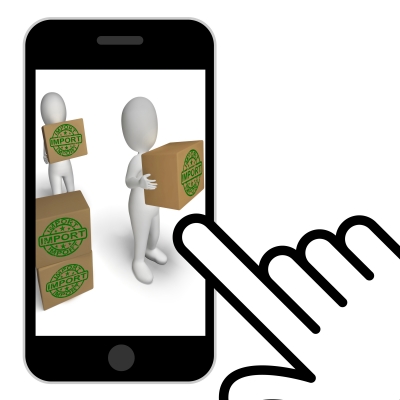 The Philippine Bureau of Customs (BOC) guidelines governing duty- and tax-exempt importation of shipments falling within the increased de minimis value of P10,000 and below are now in effect.

Covered are all importations for consumption entered through various modes such as postal consignments, passenger baggage, consolidated shipments, express consignments, and onboard couriers transported through air or sea.

Wines, spirits, and tobacco, whether imported by air or sea, or bought from an establishment other than Duty-Free Philippines (DFP), are subject to excise tax regardless of value. However, purchases of 200 cigarettes or 50 cigars and two liters of wine or one liter of spirits brought in by the passenger will not be subject to duty or tax if within the de minimis value.

Shipments with the same consignee and shipper that are covered by one master bill of lading (MBL) or one master airway bill of lading (MABL), but with several house bills of lading or house airway bills with single or multiple invoices, are considered as a single consignment subject to duties and taxes if their total value exceeds the de minimis value.

Goods declaration for air express shipments must be lodged by the air express operator in BOC’s electronic-to-mobile (e2m) system via accredited value-added service providers (VASPs), to be cleared under the informal entry process.

Meanwhile, until the prescribed form is issued by BOC, postal consignments are to be released under a simplified clearance procedure using CN 22 or CN 223 forms.

Likewise, until the prescribed form is available, onboard consignments will be cleared using the existing process.

Goods declaration for air cargo that does not fall under these categories are required to be lodged by the consignee in the e2m via the VASP under the informal entry process. – Roumina Pablo