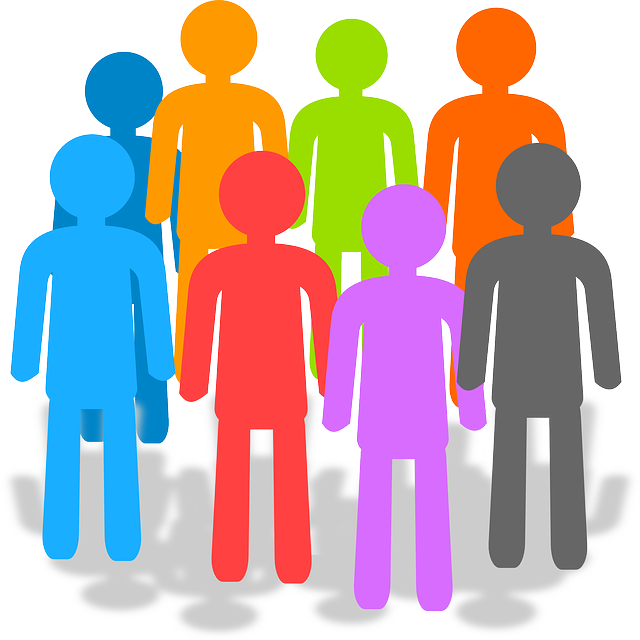 The Bureau of Customs (BOC) reiterated its directive to officials to establish, activate, or reconstitute a preferential rate unit (PRU) in their ports to prevent unqualified shipments from availing of tariff preferences under the Philippines’ free trade agreements (FTAs).

Dy Buco said the establishment, activation, or reconstitution of PRU in ports is in compliance with sections 3.1 and 3.2 of Customs Memorandum Order (CMO) No. 16-2011, and in relation to the upcoming implementation of the electronic certificate of origin (e-CO).

CMO 16-2011, issued in 2011, provides the guidelines for implementing executive orders modifying the rates of duty of certain imported articles, as provided under the Tariff and Customs Code of 1978, as amended, in order to implement the Philippine schedule of tariff reduction on articles included in FTAs.

Implementation of the e-CO, meanwhile, will be under TradeNet—the government’s online platform for applications of permits for imports and exports—which will serve as the country’s national single window, the requisite platform to connect to the ASEAN Single Window.

A CO, or Form D, is an international trade document attesting that goods in a particular export shipment are wholly obtained, produced, manufactured, or processed in a particular country. As provided under ATIGA, The CO, which also serves as an exporter’s declaration, has to be submitted to secure preferential tariffs.

Under CMO 16-2011, a special unit called PRU shall be created in the Formal Entry Division at the principal port of entry in every collection district.

The PRU’s function is to evaluate “application of FTA member countries for availment of tariff rate preferences on products exported by said member-countries to Philippines under a particular FTA.”

A preferential tariff is a tariff schedule under which one or more nations are given lower rates or other advantages over other countries.

The September 7 memorandum “strongly [encourages] major ports such as Port of Manila, MICP [Manila International Container Port], NAIA [Ninoy Aquino International Airport], and Batangas to have five [members] or more, as necessary, who must be at least COO (customs operations officer) II in rank, including its head, to comprise the PRU.”

Other large ports—Limay, Cebu, Subic, Davao, and Cagayan De Oro—are also enjoined to have at least three members, and the rest of the ports have to designate at least two members for the PRU.