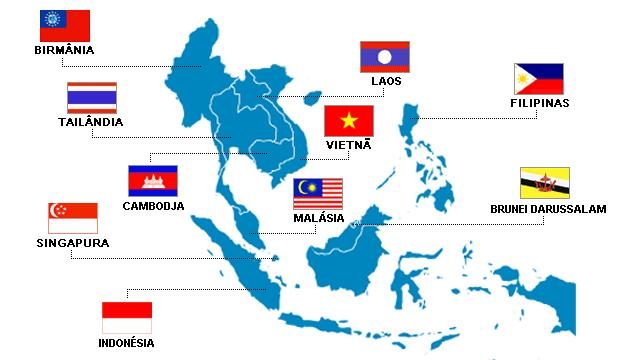 Government and business leaders in the Association of Southeast Asian Nations (ASEAN) say they are still optimistic about the region’s economic outlook despite threats of an escalation in the U.S.-China trade war, rising interest rates, and fear of emerging countries’ currency contagion.

Speaking at the World Economic Forum (WEF) on ASEAN September 12, Nazir Razak, chairman of CIMB Group Holdings in Malaysia, said he is more concerned about the global economy at a time when U.S. leadership has turned away from its traditional globalist stance and is reacting negatively to the rise of China.

In contrast, ASEAN has transformed itself remarkably from “a zone of tensions and conflicts to one of peace and stability” and continues to enjoy tremendous economic growth, Nazir said.

“Clients become well versed in managing these risks; they have access to hedging tools. Clients with dollar loans have locked in their interest rates,” Hsu observed.

Sound and prudent government policies, including investments in infrastructure and education, are reducing current account deficits and have supported the region’s economic growth. In addition, ASEAN’s youthful demographics—most of its more than 600 million population are young—and rapid access to technology are also fuelling domestic consumption and intraregional investments.

On the impact of a U.S.-China trade war on ASEAN, Kevin Sneader, global managing partner, McKinsey & Company, Hong Kong, said that while there will be winners and losers, the outcome is unlikely to be dire.

“This generalization is an example of ‘don’t let the facts stand in the way of a good headline’. The headline is trade war but the reality is there are lots of markets out there, and one of [the] opportunities is within ASEAN; intra-ASEAN trade is relatively modest and these markets can replace those that are hurt.”

Rising interest rates should also be seen as an opportunity for policy-makers and businesses to make the necessary adjustments and to watch reckless spending. “This is a good market discipline in signalling to policy-makers as well as players that you are not going to enjoy cheap money and you have to be very prudent,” said Indrawati.

Veerathai Santiprabhob, governor of the Bank of Thailand, added that the U.S. could have better coordinated its monetary and fiscal policies as its tax cuts have unleashed a new source of money supply, which has delayed the Fed’s attempts to normalize interest rates.