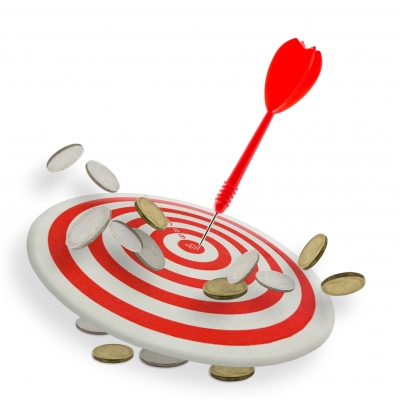 The Philippine Bureau of Customs (BOC) collected P104.9 billion in revenue for the first quarter of the year, up 0.6% from its target of P104.28 billion.

The latest figure was also 15.6% higher than its P90.752 billion actual collection (as of April 25) during the same period last year, according to BOC’s Financial Service.

In a statement, BOC said 10 of the 17 collection districts exceeded their revenue target from January to March 2017, with the ports of Zamboanga and Legazpi overshooting their targets the most by 132.6% and 157.3%, respectively.

The Port of Zamboanga collected P124.4 million in the first quarter of 2017 against its P53.5-million target while the Port of Legazpi reported P151.6 million vis-a-vis its target of P58.9 million.

The Port of Manila and the Manila International Container Port posted collections of P16.088 billion and P31.947 billion, respectively. These figures were near the ports’ targets, BOC noted.

Image courtesy of patpitchaya at FreeDigitalPhotos.net