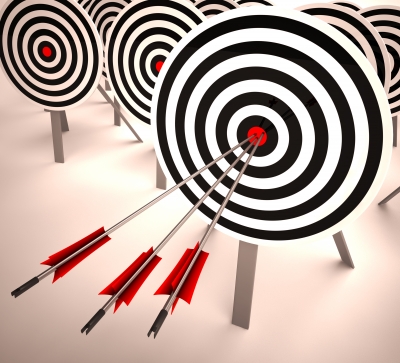 The Philippine Bureau of Customs (BOC) surpassed its collection target for November 2016 by 12%, recording earnings of P40.239 billion versus the P36.450-billion revenue target set for the period. This is the first time the BOC has exceeded its target this year.

The November collection was also 27% higher than the P29.061 billion posted in the same month last year, according to BOC’s Financial Service (FS).

“In our outlook assessment report, the current collection record has exhibited a better leadership performance in past five months in 2016, covering July to November,” FS said.

Out of the 17 BOC ports, Manila International Container Port (MICP) exceeded by nearly a 10th its P10.367-billion goal for November by actually collecting P11.363 billion.

Danilo G. Ballena, Jr., chief of staff of MICP Collector Vincent Philip Maronilla, said the P1-billion surplus in MICP’s collection for the month may be attributed to the increase in volume of imports processed at the port, brought about by the upcoming twin holidays of the Christmas season and the Chinese New Year.

“I congratulate all our port collectors for their selfless efforts in improving their revenue collections that are usually translated into improved lives and services for the 95 million Filipinos,” Customs Commissioner Faeldon said in a statement.