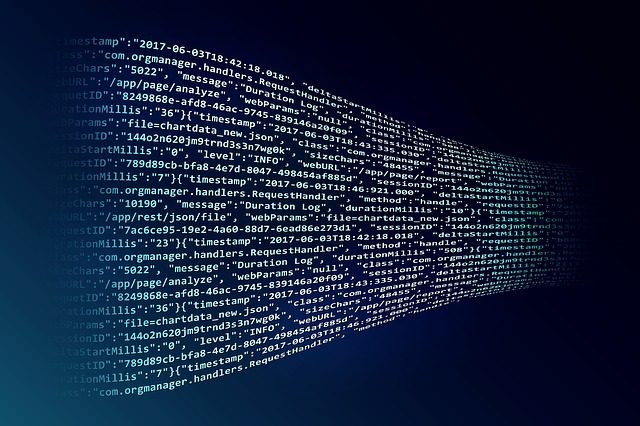 BOC is bidding out four projects to enhance e2m in the short-term, said MISTG deputy commissioner Jeffrey Ian Dy, in an interview with Asia Customs & Trade.

The four short-term projects for bidding have to do with (1) updating of the electronic-to-mobile (e2m) system including fixing bugs; (2) purchasing maintenance and support for e2m and its database software, Oracle;  (3) upgrading of hardware; and (4) upgrading of bandwidth. The projects are being pursued so that e2m—now outdated and incapable of parallel computing–will “survive in the next two-three years”, Dy explained.

He said bidding should not take long while implementation could take six months. Downtimes may be expected during implementation but Dy said stakeholders will be advised beforehand of such situations.

He said these projects will address issues behind the slowdown of e2m such as archiving and redesigning databases for backups. He noted e2m’s database has gotten so large that archiving is crucial to making the system operate faster.

Dy expects “significant relief” once the short-term projects are implemented.

For the medium-term, e2m will be replaced by the Philippines Customs and Trade Facilitation Project (PCTFP), a $200-million World Bank project. The PCTFP will support BOC’s modernization of systems, procedures and operational activities in line with accepted international standards for the processing and clearance of imported and exported goods.

However the launch of PCTFP could be three years away, since the project will still go through a series of approvals from both the Philippine government and the World Bank, Dy said.

And while BOC is confident about the eventual implementation of PCTFP, Dy said the bureau has decided to have a plan B. This involves looking at other systems used in other customs administrations and conducting government-to-government discussions on how other states and entities can help the Philippines.

The system could engage value-added service providers, as is the case in e2m, but with regulated charges.

Meanwhile, the Door-to-Door Consolidators Association of the Philippines (DDCAP) has expressed willingness to donate a system to automate the monitoring of balikbayan (personal effects) boxes. Under the Customs Modernization and Tariff Act, qualified Filipinos abroad can send their families or relatives up to the fourth degree of consanguinity in the Philippines their balikbayan boxes containing items worth not more P150,000 per calendar year that are exempt from duties and taxes. Items in excess of the limit will have to be subject to payment of duties and taxes.

Dy said DDCAP’s system will allow BOC to monitor whether a certain qualified Filipino abroad had already exceeded his yearly limit or not. He said the balikbayan system “should happen in the next two months.”

Dy, whose appointment as deputy commissioner was signed by President Rodrigo Duterte last August 9, said his goal as head of MISTG is full automation at BOC.

“When I say full automation, we don’t talk about a computer system. We talk about instruments and devices talking to each other, getting data from all sources possible… and making use of it so that we can make the entire clearance process faster and with less human intervention,” Dy said. He gave as an example sensors, instruments, drones and other technology that will allow BOC to know the location of containers, and the time they leave the port’s gate.