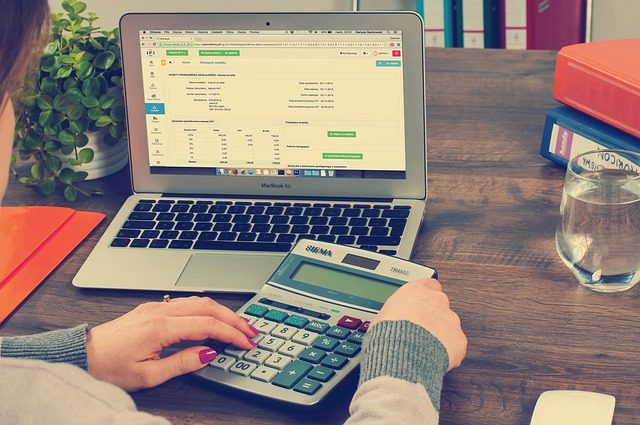 New rates for several Philippine commodities including fuel, tobacco and alcoholic beverages covered under the second tranche of the Tax Reform for Acceleration and Inclusion (TRAIN) Law and Sin Tax Reform Law, are now being implemented under the Bureau of Customs (BOC) electronic-to-mobile (E2M) system starting Jan 4, 2019.

Under the second tranche of Republic Act (RA) No. 10963, or the TRAIN Law, excise tax for mineral fuels and mineral products or all domestic and imported coal and petroleum coke is P100 per metric ton. The law took effect January 1, 2019.

A P2 tax rate is also applied to LPG (for household use) per kilogram and P4.50 for LPG (motive power used in taxis) per kilogram. Meanwhile, LPG used as raw material in producing petrochemical products has zero excise tax.

Excise tax rates on alcohol and tobacco products were increased 4% effective 2018 onwards, or every year thereafter, under RA 10351, or the Sin Tax Reform Law.

With the increased excise tax on oil, Guerrero reminded all oil importers to comply with the new rates and policies in importing oil products.

The customs commissioner also directed district collectors to be on guard against all forms of oil smuggling and closely monitor their borders to prevent possible entry of smuggled oil shipments.