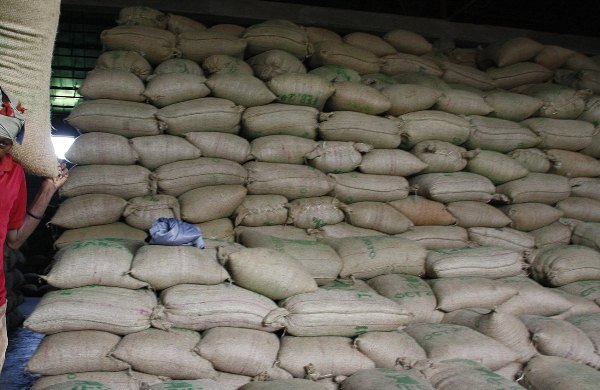 While tariffs have been decreasing, non-tariff measures (NTMs) have been increasing significantly in Asia-Pacific, adding to the cost of trade, according to a new report from the United Nations Economic and Social Commission for Asia and the Pacific (ESCAP) and the United Nations Conference on Trade and Development (UNCTAD).

NTMs now affect around 58% of trade in Asia and the Pacific, increasingly used as tools of trade policy in regional and global trade tensions, according to the Asia-Pacific Trade and Investment Report 2019.

“NTMs often serve legitimate and important public policy objectives, but their trade costs are estimated to be more than double that of ordinary customs tariffs…. As such, they have become a key concern for traders as well as for trade policymakers aiming to ensure that trade can continue to support sustainable development,” said the report released October 14.

The paper found that NTMs—policy measures other than ordinary customs tariffs that can potentially have an economic effect on international trade in goods, changing quantities traded, or prices or both—are growing in popularity as weapons of trade policy in regional and global trade tensions.

On average, each imported product in Asia and the Pacific faces 2.5 NTMs, and 57% of imports are affected by at least one NTM, said the report.

In 2018 the number of new or updated sanitary and phytosanitary (SPS) and technical barriers to trade (TBT) measures initiated in Asia and the Pacific and notified to the World Trade Organization reached 1,360 measures—a 15% year-on-year increase. This compares to 3,466 new or updated initiations globally in 2018—a 16% increase from the previous year.

In comparison, in 2007, there were 522 SPS and TBT measures initiated in Asia and the Pacific, while there were 1,875 globally.

NTMs can include government procurement limitations, subsidies to export and import restrictions, as well as import and export bans through unilateral or multilateral sanctions. Meeting these complex and often opaque rules can require significant resources, affecting in particular small and medium enterprises (SMEs).

However, the report also noted that NTMs can often be legitimate. Most of the NTMs are technical regulations, such as SPS requirements on food. The average cost of these measures alone amounts to 1.6% of gross domestic product, roughly US$1.4 trillion globally. But they also serve important purposes such as protection of human health or the environment; and can even boost trade under certain conditions.

While often legitimate and necessary, NTMs also add costs to trade. It is estimated that the average combined cost of all NTMs for imports is 15.3% in Asia and the Pacific, whereas tariffs account only for 5.8%. In the agricultural and automotive sectors, the combined costs of NTMs are up to 20% for imports.

“While trade costs associated with NTMs are estimated to be more than double that of tariffs, NTMs often serve important public policy objectives linked to sustainable development. The key is to ensure they are designed and implemented effectively so that costs are minimized,” United Nations Under-Secretary-General and Executive Secretary of ESCAP, Armida Alisjahbana, said.

“To address trade costs while maintaining the benefits of NTMs, countries need to further enhance cooperation at all levels. Regional initiatives should be actively pursued, such as NTM harmonization and mutual recognition initiatives in regional trade agreements,” UNCTAD Secretary-General Mukhisa Kituyi said.

Failure to put in place essential technical NTMs or their poor implementation may derail sustainable development, said the report, citing the lack of NTMs covering illegal fishing and timber trade in many Asia-Pacific economies as example.

It also pointed to the high economic costs for the region associated with the African swine fever epidemic, which can be linked to deficient implementation of NTMs. At the same time, new regulations on trade in plastic waste arising from amendment to the Basel Convention are promising.

Looking ahead, the report also said trade costs of NTMs can be significantly reduced by moving to paperless trade and cross-border electronic exchange of information. This can lower costs by 25% on average in the region, generating savings for both governments and traders of over $600 billion annually.