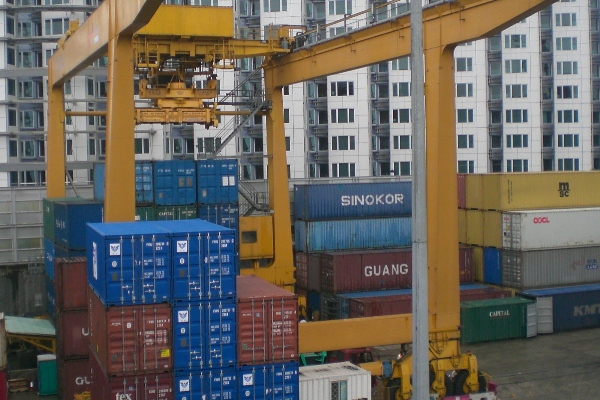 The volume of Hong Kong’s goods exports and imports continued to decline in August, the statistical authority said.

The volume of goods imports fell 11.9% compared to the same period last year.

Goods exports prices rose 1.1% in August year-on-year, while those of goods imports increased 1%.

Comparing the first eight months of 2019 with the same period in 2018, the volume of goods exports fell 5.6%, while that of goods imports dropped 7.5%.

Both goods exports and imports prices increased 1.8% during the same eight-month period.