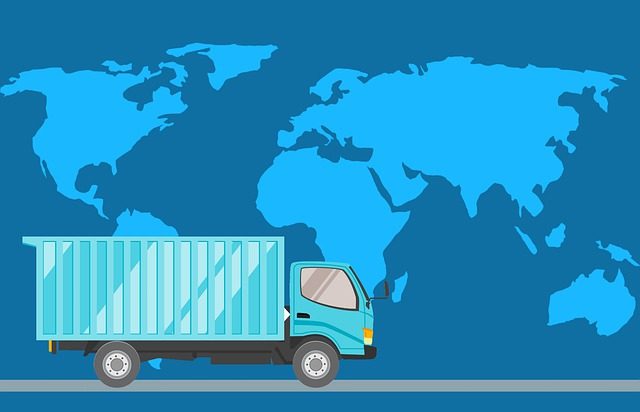 The Philippine Bureau of Customs (BOC) has issued rules on transit of goods in customs territories.

Customs Administrative Order (CAO) No. 15-2019 covers the movement within customs territory of foreign goods for outright export, warehousing, and those admitted to Free Zones as well as the transfer of goods from customs facilities and warehouses (CFW).

A separate CAO will govern goods covered by Republic Act (RA) No. 10668, or the Foreign Ships Co-loading Act.

Customs transit is the customs procedure where goods, in their original form, are transported under customs control from one customs office to another, or to a free zone. Previously referred to as transshipment under the Tariff and Customs Code of the Philippines, customs transit has been differentiated from transshipment and provided new rules under the Customs Modernization and Tariff Act.

CAO 15-2019 states that goods transported for outright export, destined to a customs bonded warehouse (CBW) at the port of destination or admitted to an inland customs office (ICO), and goods intended for transit under RA 10668 are not subject to payment of duties and taxes at the port of entry.

Outright export is the customs procedure applied to goods that, being in free circulation, leaves the customs territory and intended to remain permanently outside it.

A transfer permit is required for goods transported under customs transit. However, goods in customs transit may be allowed transfer from one means of transport to another if no customs seal or fastening is broken or tampered with.

Carriers that transport imported goods to be placed under customs transit from a port of entry to other ports must post a general transportation security equivalent to the duties and taxes of the goods for transit but not less than P50,000.

CAO 15-2019 said the general transportation security ensures the complete and immediate delivery of goods to the customs officer at the port of destination and the payment of pertinent customs charges and expenses and other transfer costs.

The amount of the security may be adjusted by the customs commissioner upon approval of the Secretary of Finance.

BOC’s Management Information and System Technology Group will establish an electronic transit cargo monitoring system that will monitor and track the movement of goods under customs transit and will generate accurate information on transit of goods, risk management and responsibilities of parties.

BOC will also provide guidelines on the accreditation of solutions providers for the electronic transit cargo monitoring system, including specifications and the fee structure. – Roumina Pablo