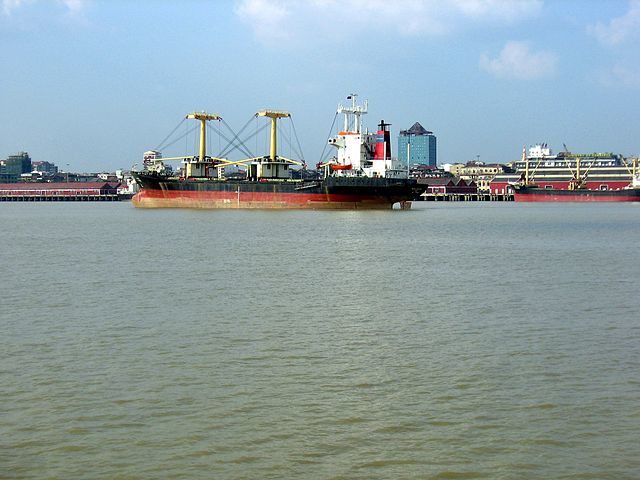 The new automated customs system of Myanmar is now up, but not working as smoothly as envisioned, as shippers reported various issues that have cropped up since they started using the online platform.

The Myanmar Automated Cargo Clearance System (MACCS) was launched in Yangon on November 12 by the Customs Department after the agency debugged the glitches that appeared during its trial run that ended November 3, according to local media reports.

However, importers and exporters said they are still encountering difficulties in using the system, brought about by issues such as the unfamiliarity of the customs staff with the new system, server breakdowns, and slow Internet connection.

It aims to facilitate trade by automating most of the manual processes at Yangon customs, including registration, payment of fees, and tax valuations. The goal is to have exporters, importers, customs officials, and other government agency representatives gain easy access to MACCS through the Internet, saving time and lowering transportation costs, said a customs official.

But leaders in the business community believe the problems will eventually go away in time, noting that the system has been successfully used in Japan.

The MACCS was set up by customs experts from Japan and officials from the Myanmar customs department, with help from the Japan International Cooperation Agency.

Meanwhile, the Customs Department reportedly plans to extend the use of the system to border trade centers by 2018. These include the southern towns of Myawady and Tachileik in Myanmar near the Thai border and the northern Muse town close to the border with China.