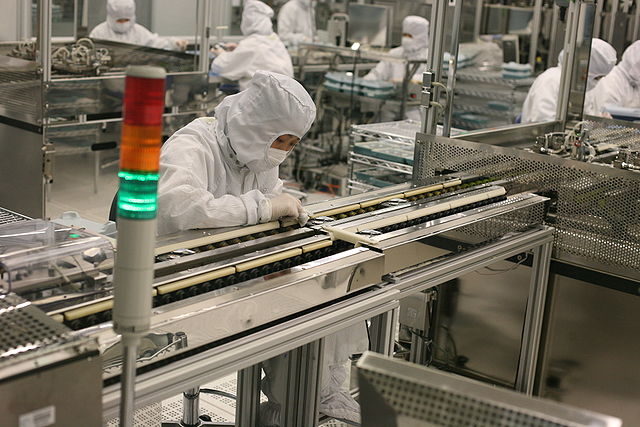 Malaysia’s exports rose 1.7% in October, the highest recorded thus far in 2016, but went down 0.6% in the first 10 months of the year, the Ministry of International Trade and Industry (MITI) said.

MITI said that from January to October 2016, exports of manufactured goods increased by 2% to MYR526.22 billion from the same month last year.

Exports of agricultural goods rose by 1.6% to MYR56.93 billion, mainly on higher exports of palm oil and palm-based agriculture products.

However, the export of mining goods declined by 24% to MYR50.08 billion due to lower exports of liquefied natural gas and crude petroleum as well as lower AUV.

Malaysia’s total trade from January to October 2016 was slightly lower at MYR1.206 trillion compared to the MYR1.210 trillion posted in the same period of last year.

The Southeast Asian nation recorded a trade surplus of MYR69.25 billion compared with MYR73.04 billion from the year-ago level.

In a statement, the Statistics Department said the expansion was supported by higher growth in all the three indices of manufacturing (4.2%), mining (3.5%), and electricity (6.9%).

Manufacturing output continued to improve, expanding 4.2% in October after registering an increase of 4.0% in September 2016.

The department said mining output rebounded 3.5% in October after a decrease of 0.3% in September.

The electricity sector’s output expanded steadily by 6.9% in October following an increase of 7.1% in the preceding month.

In a separate statement, the department said the sale of manufacturing sector in October recorded MYR59.7 billion, an increase of 1.9% or MYR1.1 billion year-on-year from MYR58.6 billion.