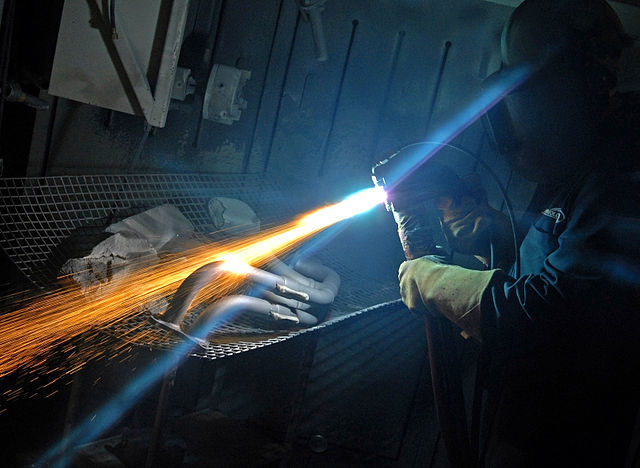 Economic growth in developing Asia remains broadly stable, but a slight slowdown in India has trimmed the region’s growth outlook for 2016, the Asian Development Bank (ADB) said in a new forecast.

Combined growth for the major industrial economies exceeded expectations in the update, ticking up 0.1 percentage point to 1.5% in 2016. Growth in 2017 is maintained at 1.8%. Robust consumer spending supported the U.S. economy, with supportive monetary policy and improved labor markets fueling growth in the euro area. Japan’s expansion, meanwhile, will be buoyed by strong exports, despite the stronger local currency.

By subregion, the forecast in South Asia has been downgraded from 6.9% to 6.6% in 2016. Growth will bounce back in 2017, reaching 7.3%. India’s tempered growth projection to 7.0% from the previously forecast 7.4% in 2016 is due to weak investments, a slowdown in the country’s agriculture sector, and the lack of available cash due to the government’s decision to ban high-denomination banknotes. This will likely affect largely cash-based sectors in the country including small- and medium-scale businesses. The effects of the transition are expected to be short-lived and the Indian economy is expected to grow at 7.8% in 2017.

The forecast in East Asia is maintained for 2016 and 2017. Growth this year will reach 5.8%, with a slight moderation to 5.6% in 2017. Growth in China—the world’s second largest economy—is expected to hit 6.6% this year, driven by strong domestic consumption, solid wage growth, urban job creation, and public infrastructure investment. The forecast for China in 2017 is maintained at 6.4%.

In Southeast Asia, growth forecasts remain unchanged at 4.5% in 2016 and 4.6% in 2017, with Malaysia and the Philippines expecting stronger growth due to a surge in domestic consumption and public and private investment, compared to lower growth forecasts in Brunei Darussalam, Myanmar, and Singapore.

The outlook in Central Asia is maintained at 1.5% in 2016 and 2.6% in 2017, as the ongoing recession in the Russian Federation and low global commodity prices for oil and natural gas continue to dampen growth in the subregion.

The Pacific will see growth of 2.7% in 2016, picking up to 3.3% in 2017. The fiscal contraction in Papua New Guinea—the Pacific’s largest economy—and recovery from recent cyclones have weighed on growth in the subregion. While cyclone damage in Fiji has had a bigger impact on its growth outlook than previously envisaged, prospects for Samoa, Kiribati, and Tuvalu are improving through improvements in fisheries, infrastructure, and tourism.