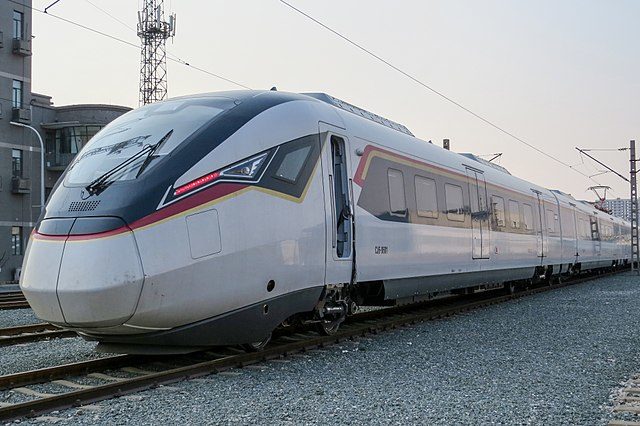 The Malaysian government has put on hold the construction of the East Coast Railway Link (ECRL), the country’s biggest rail project to date, as it wants to renegotiate a lower project cost with China.

The US$20-billion rail development intends to link Malaysia’s east coast to the capital, Kuala Lumpur, and Thailand. The project also forms part of China’s Belt and Road Initiative, meant to provide a trade route connecting China with markets beyond Asia.

The current project cost of the ECRL is nearly 50% above estimates made under the previous Malaysian government, and the present administration said a big reduction in cost was the only way to make the ECRL viable.

“We expect that the ECRL project will only become financially and economically feasible if there is a drastic price reduction of the project by the CCCC,” Malaysian Finance Minister Lim Guan Eng said in a statement.

The contract for much of the work on the 688-kilometer rail line was given to China’s state-owned CCCC last year, with the Export Import Bank of China to provide 85% of the financing.

The project has two stages. The first phase involves constructing a railway that features 22 stations running along a 600-kilometer route. Phase 2 of ECRL, meanwhile, will have an estimated length of 88 kilometers.

Once completed, the rail link will connect the South China Sea in the east coast of Peninsular Malaysia with strategic shipping routes in the west, and will be a major part of China’s infrastructure push across Asia and beyond.

The suspension of the East Coast Rail Link indicates that Malaysia’s new chief, Prime Minister Mahathir Mohamad, is serious about his promise to rein in China’s influence, said some analysts.

They said there are concerns that China’s Belt and Road projects may put small countries under heavy debt and place China in a solid position to influence their strategic decisions or even gain control of important infrastructure.