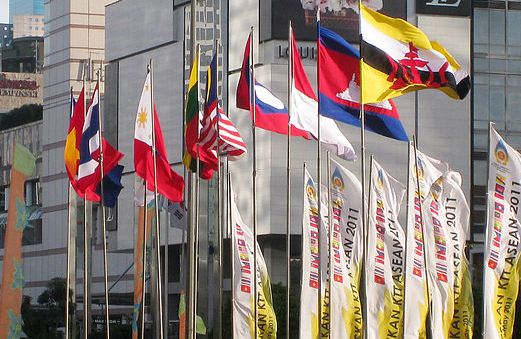 Trade and investment in the Association of Southeast Asian Nations (ASEAN) in 2016 were adversely affected by the relatively modest global growth environment, but the region is still expected to sustain its healthy economic growth pace in 2017, according to the inaugural issue of the ASEAN Economic Integration Brief (AEIB).

In 2017, some recovery is expected in both global and regional trade as indicated by the gains registered in all trade-related indicators in the WTO’s latest World Trade Outlook Indicator, said the brief.

Total foreign direct investment (FDI) inflows to ASEAN also fell to $96.72 billion in 2016. The slowdown was in line with trends on global FDI flows, which fell by around 2% year-on-year in 2016.

In 2017, ASEAN’s FDI is expected to regain some grounds given the expected modest recovery in the global FDI flows.

The region’s economies are expected to continue outperforming global growth in 2017. ASEAN is projected to grow 4.8% this year, the same rate as 2016, according to AEIB.

Domestic demand will remain a major growth driver in the region, with both consumption and investment expected to strengthen. In addition, improved external demand following sustained recovery in major economies will lend support to growth in the region.

The AEIB aims to provide regular updates on ASEAN economic integration progress and outcomes. The maiden issue was released June 30, 2017, and the next edition is scheduled for release in the fourth quarter of the year.