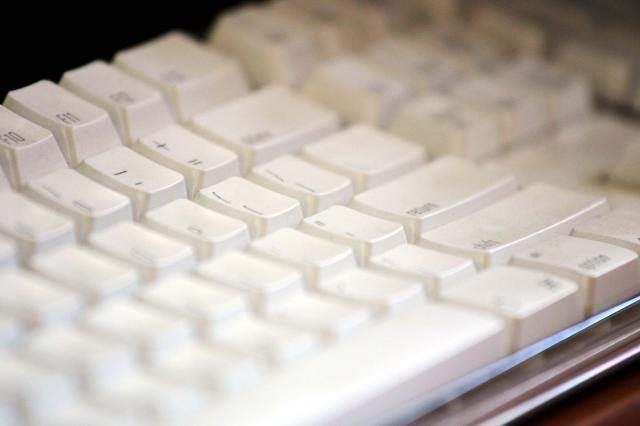 Full implementation of the World Trade Organization’s (WTO) Trade Facilitation Agreement (TFA) together with other digital trade facilitation or paperless trade measures is projected to reduce trade costs in Asia and the Pacific by 26%—or US$673 billion of savings every year, according to a new report by the United Nations Economic and Social Commission for Asia and the Pacific (ESCAP).

The Digital Trade Facilitation in Asia and the Pacific report launched March 23 shows that potential trade cost reductions for all ASEAN countries exceed 15%, with Indonesia, Cambodia, and Vietnam seeing the sharpest reductions.

Digital trade facilitation refers to the application of modern information and communications technologies (ICTs) to procedures involved in moving physical goods across borders.

Implementing digital trade facilitation including paperless trade measures, to the level currently seen in China could increase the region’s annual GDP by more than 3.8%, and its exports by 11.2% by 2030.

At the same time, the report notes that achieving cross-border paperless trade is expected to be a long and complicated process, and it cannot be achieved without close collaboration between countries.

The report also finds that more than half of the regional trade agreements (RTAs) which have entered into force since 2005 globally include paperless trade provisions, with a large majority of these agreements now featuring one or more commitments aiming to exchange trade-related data and information electronically.

Recent RTAs such as Republic of Korea-Viet Nam Free Trade Agreement (FTA), Australia-China FTA, among others, are found to go further than the WTO TFA in promoting digital trade facilitation and the application of modern ICTs to trade procedures.

“Trade facilitation is about making trade easier for all,” said UN under-secretary-general and executive secretary of ESCAP Dr. Shamshad Akhtar. “Countries need to work closer together to streamline and digitalize trade procedures.”

“The Framework Agreement on Facilitation of Cross-border Paperless Trade in Asia and the Pacific can support this process,” she added, noting that Bangladesh, Cambodia, China, Armenia, and Iran formally signed the UN treaty in 2017.

The framework agreement is fully dedicated to the digitalization of trade processes and enabling the seamless electronic exchange and legal recognition of trade-related data and documents across borders, rather than only between stakeholders located in the same country.

Developed by a diverse group of more than 25 Asia-Pacific economies at very different stages of development over four years, the framework agreement is designed as an inclusive and enabling platform that will benefit all participating economies regardless of where they stand in terms of trade facilitation implementation.

Implementation of the agreement is expected to greatly reduce transaction time and costs as well as increase regulatory compliance. Importantly, it will enable countries that have already initiated work at the bilateral or subregional levels to leverage that work and ensure that emerging regional and multilateral solutions more fully take into account existing work.