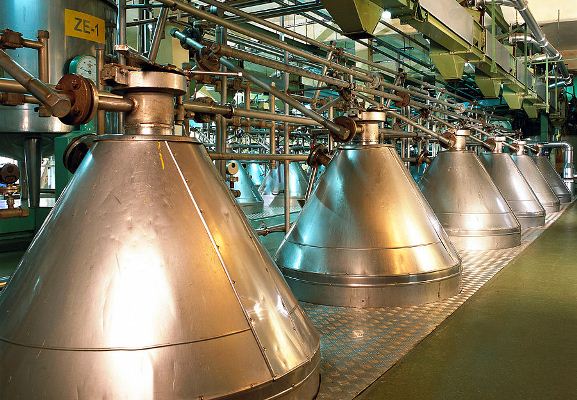 The Indonesian economy continues to perform well, garnering a positive outlook for the medium term from the International Monetary Fund (IMF).

The Southeast Asian country’s real gross domestic product (GDP) growth accelerated slightly to 5.1% in the third quarter of 2017 from 5% in 2016 and first half of 2017, led by robust exports and fixed investment.

Real GDP growth in 2018 is projected at 5.3%, rising gradually to 5.6% over the medium term, led by robust domestic demand, said the IMF report.

“Risks to the outlook remain tilted to the downside, including spikes in global financial volatility, uncertainty around U.S. economic policies, lower growth in China, and geopolitical tensions,” said the report. “Global growth and commodity prices could surprise on the upside.”

They noted that the economic outlook is favorable, but encouraged the authorities to stay vigilant against risks, including from volatile capital flows. The directors stressed that achieving higher potential growth would help create jobs for the young and growing labor force.

“The priority should be on a self-reinforcing and well-sequenced fiscal-structural reform package that mobilizes revenues to finance development spending and supports structural reforms in the product, labor, and financial markets,” they said.

The focus of the near-term policy mix on supporting growth while preserving stability was welcomed, as was the authorities’ commitment to maintain exchange rate flexibility and to limit foreign exchange intervention to preventing disorderly market conditions.

The executive board also commended the authorities’ efforts to rebalance public expenditure toward priority sectors. It encouraged early implementation of a medium-term revenue strategy to finance growth-enhancing priority spending and structural reforms, as well as reduce the heavy reliance on external financing.

Directors welcomed the progress achieved in boosting infrastructure investment. They stressed that the pace of infrastructure development should be aligned with available financing and the economy’s absorptive capacity.

“Priority should be given to financing infrastructure with domestic revenue, as well as greater private sector participation, including foreign direct investment,” they said. This would limit the buildup of corporate external debt and contingent liabilities from state-owned enterprises (SOEs).

Directors commended the authorities’ efforts to streamline regulations. They noted that future efforts should target areas with the largest potential gains for the economy, such as reducing state control, rationalizing the role of SOEs, and greater coordination of regulations among ministries and regional governments.