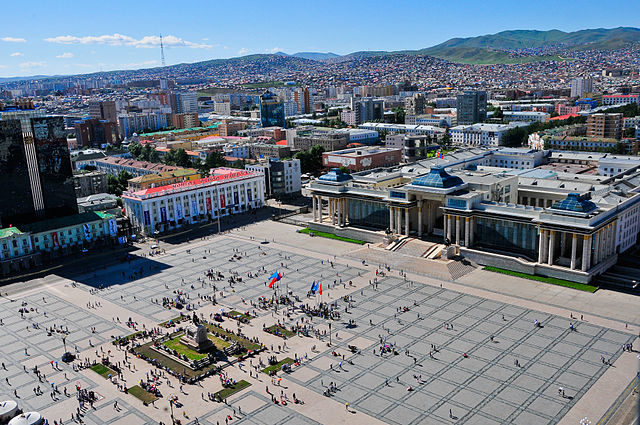 The Regional Economic Outlook: Asia and Pacific says Asia continues to be the main growth engine of the world, with growth forecast at 5.6% this year and 5.4% in 2019, but there are risks ahead, brought on by tighter financial conditions, rising trade tensions, and slowing momentum in China.

The publication, launched October 11, also cites longer-term challenges for Asia’s growth prospects, including slowing productivity, population aging, and the impact of the digital revolution on the future of work.

Projected growth in China remains at 6.6% for 2018 and is expected to moderate to 6.2% in 2019, with some increase in medium-term risks reflecting a possibly slower pace of deleveraging as the authorities introduce stimulus to offset the impact of trade measures.

Growth in ASEAN-4 economies (Indonesia, Malaysia, the Philippines, Thailand) lost momentum in the first half of 2018—except in Thailand—and has been revised down for 2019.

In most of the rest of the region, including small states and Pacific island economies, growth is expected to pick up, reaching 4.1% for 2019.

According to the report, there are downside risks to the forecast in both the near term and the medium term. Continued trade tensions could further undermine business confidence, hurt financial markets, disrupt supply chains, and discourage investment and trade in the region.

If all of these effects materialize and all proposed tariffs are implemented, Asian GDP could fall by 0.9% over the next couple of years, according to IMF research. Greater protectionism could also make tradable consumer goods—such as electronics—less affordable.

Asia’s economies also face domestic risks, including from high household and corporate debt in Korea, Singapore, and many other economies, inflated real estate markets in Australia and Hong Kong, and the risk of slowing reform implementation in India.

Moreover, China’s policies have focused on addressing the economy’s significant and longstanding financial vulnerabilities. But the shift in priority toward stabilizing growth may mean slower progress on deleveraging and heightened medium-term risks for China and the entire region.

Policies to tackle these challenges should help to strengthen economic resilience, sustain growth, and ensure that its benefits are widespread.

“Asia has achieved tremendous economic progress over the past few decades, with hundreds of millions of people lifted out of poverty and successive waves of economies transitioning to middle-income and even advanced-economy status. No doubt the region faces important challenges, but these can be addressed with smart policy making,” said Changyong Rhee, director of the IMF’s Asia and Pacific Department.