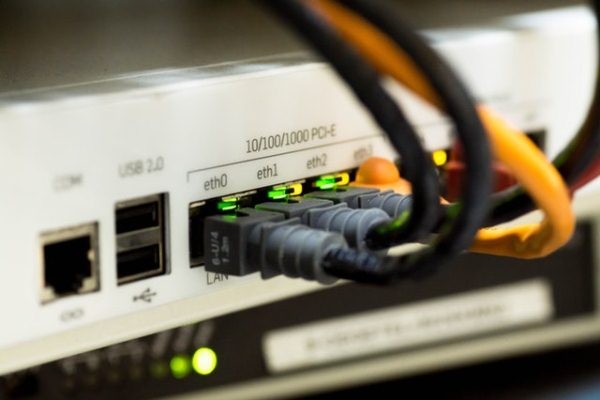 International imports of information and communications technology (ICT) goods reached US$2.1 trillion in 2017, driven by demand for electronic components used in the Internet of Things (IoT), according to new data from the United Nations Conference on Trade and Development (UNCTAD).

Trade in ICT goods grew slightly faster than merchandise trade and represented 13.4% of the total in 2017, down from the 16.1% high during the dot-com boom in 2000 but the highest in two years. By comparison, in 2017 machinery and transport equipment accounted for 37% and food for 8% of merchandise imports.

“This is the first time that global ICT goods imports have rebounded since 2014, showing a good 6% annual growth and bringing a reprieve to the past two years of decline,” Shamika N. Sirimanne, director of technology and logistics at UNCTAD, said.

Among ICT products, trade in electronic components continued to expand with an annual growth rate of 8%—just below that of computers and consumer electronics (9%)—and shows long-term, steady growth.

“The expansion of electronic components, which are the basic building blocks of electronic circuits and semiconductors, reflects the fact that more and more products and activities are going digital worldwide. Much of this trend can be associated with the advent of the IoT, which has witnessed unprecedented growth since 2015. This trend may be further accentuated in the coming years.” Sirimanne said.

The size of the global IoT market in 2019 is estimated at $745 billion, up 15.4% from last year, according to a report released by U.S.-based market research firm IDC in January.

Meanwhile, the United States was the top importer in 2017, followed by China, Hong Kong, Germany, Singapore, Japan, Korea, Taiwan, Mexico, and The Netherlands.

The share of intra-industry trade remains high in this sector, with interdependence between the big Asian, North American and European players, and the top importers typically also feature among the top exporters of ICT goods.

ICT goods imports to developed economies showed 10% annual growth while ICT goods imports to economies in transition in Southeast Europe, the Commonwealth of Independent States grew by 29%. This growth is significantly more than in developing economies—3%—while in the 47 least developed countries they dropped by a hefty 30%. In 2017, Eastern Asia accentuated its role as the leading export hub, while Africa, Southern and Western Asia all saw significant declines.

However, at 54% market share, developing economies import more than developed economies because they have a more significant role in assembling ICT goods and so import significantly more electronic components.

Developing countries also show a stronger preference for communication equipment over computers and peripherals, in line with the implementation of mobile-first strategies. On the other hand, the shopping basket is more balanced between the different ICT product categories in developed economies.