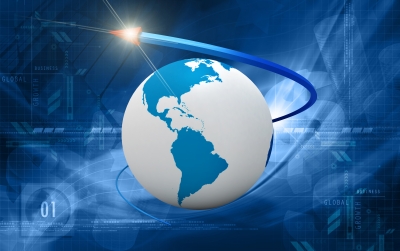 Respecting commitments made at their Hangzhou summit in September, G20 members are not raising new barriers to investment, according to a joint report released on recently by UN Conference for Trade and Development (UNCTAD) and the Organisation for Economic Co-operation and Development (OECD).

Boosting foreign investment is seen as an important means to revive a stagnant global economy.

“Our report shows that in general fears of new protectionism are not emerging, and we see more measures to promote foreign investment instead,” James Zhan, Director of UNCTAD‘s Investment and Enterprise Division, said.

According to the report, nine G20 Members introduced policy measures on foreign direct investment (FDI) for the period mid-May to mid-October 2016.

Three G20 Members took regulatory or restrictive measures. Territorial sub-divisions of two G20 Members, Australia and Canada, introduced new fees and taxes relating to the acquisition of residential real estate in areas with overheated housing markets. Brazil reversed a liberalisation measure that it had taken just prior to the current reporting period.

In the same period, three G20 members – Canada, Japan, Turkey – concluded four bilateral investment treaties (BITs). The European Union and its member States concluded one other international investment agreement with the Southern African Development Community (SADC) of which South Africa is a member. One G20 member – Indonesia – terminated a BIT.

The report cautions that despite the encouraging findings overall, multiple restrictions on international investment remain in many sectors in G20 Members. These restrictions are either explicit in rules or more implicit through the application of discretionary policies.

If G20 governments wish to keep their pledge to build an open world economy, reject protectionism, and facilitate global investment, then they should review whether existing restrictions on foreign investment can be further reduced, the report finds.