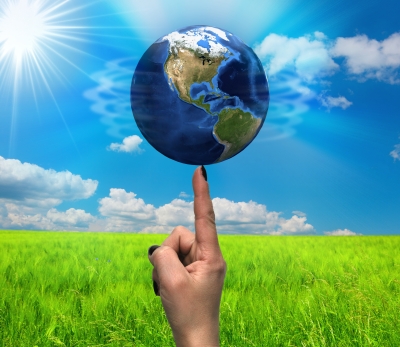 National governments should take a closer look at the ways in which trade can help spread the use of green technologies and therefore to tackle climate change, UNCTAD Secretary-General Mukhisa Kituyi said recently.

International trade is traditionally seen as the purchase and sale of finished goods, but in fact the vast majority of it involves intermediate and unfinished goods, brought together from different countries for assembly in a single, final, location.

Silicon modules, vital to the production of solar panels, may be labelled “Made in the US”, but their component parts are sourced from China, Japan, and Europe. Similarly, photovoltaic cells “Made in China” are manufactured with equipment from Germany, Switzerland, and the United States.

“If our goal is to spread the use of green technology, then we have to ease trade within value chains, boost innovation, and help transfer green technology into the developing world,” UNCTAD Secretary-General, Mukhisa Kituyi said.

“But we have to use trade policy in such a way that we move away from protectionism towards sharing the benefits of a cleaner, greener global economy,” he said.

Liberalizing the trade of green goods – by dropping tariffs and addressing non-tariff measures – would facilitate access to these goods, and therefore their use.

On 12 November, UNCTAD, the ITC, WTO, and IFAD hosted a panel discussion at COP 22 in Marrakesh, Morocco, to discuss the Paris Agreement and the linkages to trade.

“We may come from different nations, but we are one, single global community, and on both climate change and trade, we sink or swim together,” Dr. Kituyi said. – UNCTAD