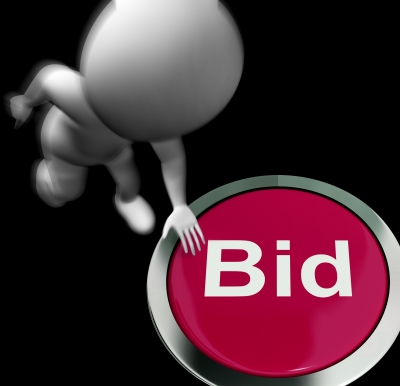 The Philippine Bureau of Customs (BOC) has amended the rates of auction bonds for public bidding pursuant to the new Customs Modernization and Tariff Act (CMTA).

Customs Administrative Order (CAO) No. 04-2016 signed on October 26 revises Section 7 of CAO 10-2007, which provides the conditions for those that register and participate in public biddings. The revision was pursuant to Section 1141 of Republic Act (RA) No. 10863, otherwise known as CMTA.

The bond placed by the losing bidder will be refunded after the auction closes. The chief of BOC’s Auction and Cargo Disposal Division (ACDD) is responsible for ensuring that only those who comply with the requirements can participate in the public auction.

CAO 04-2016 will be subject to periodic review and be amended or revised, if necessary, every three years. It takes effect 15 days after publication in the Official Gazette or a newspaper with general circulation.

Shipments that have been abandoned or seized by the customs agency are disposed of through public auction or negotiated sale.

Meanwhile, BOC expects to collect P15.361 million in revenue from its public auction sale through sealed bidding on November 22 at the Manila International Container Port (MICP).