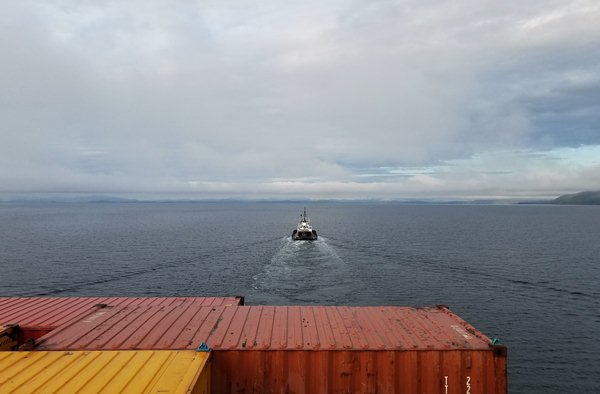 Member economies of the G20 from mid-May to mid-October 2019 introduced 28 new import-restrictive measures covering an estimated US$460.4 billion worth of traded merchandise, a 37% increase over the previous period going back to mid-October 2018, according to a new report from the World Trade Organization (WTO).

This is second only to the $480.9 billion coverage of import-restricting measures reported between mid-May and mid-October 2018, said the new “Trade Monitoring Report” issued on November 21.

The report noted that with restrictions accumulating over time, the share of global trade covered by such measures has soared.

The last three trade monitoring reports have seen the shares of G20 trade covered by new import‑restrictive measures fluctuate between 2.5% and 3.5% of G20 imports, compared to significantly smaller shares previously.

“The report’s findings should be of serious concern for G20 governments and the broader international community. Historically high levels of trade-restrictive measures are having a clear impact on growth, job creation and purchasing power around the world,” he said.

“New trade restrictions and increasing trade tensions will only add to the uncertainty that is dragging down growth in the world economy. This trend needs to be reversed,” emphasized Azevêdo.

World trade growth has stalled and the WTO in October downgraded its growth forecast for 2019 to 1.2%, the slowest since the crisis a decade ago, much lower than April’s estimate of 2.6%.

At the end of 2018, $1.3 trillion out of a total $15.1 trillion of G20 imports were estimated to be affected by import restrictions put in place by G20 economies over the last decade.

The trade coverage of import-restrictive measures in force for the period January to October 2019 is estimated at $1.6 trillion, suggesting that import restrictions have continued to grow.

G20 economies also implemented 36 new measures aimed at facilitating trade during the review period. The measures implemented covered an estimated $92.6 billion worth of traded goods, which is significantly lower than the $397.2 billion recorded in the last report.

The trade coverage of trade remedy initiations was estimated at $16.7 billion and that of terminations at $3.8 billion. Both figures are down from the trade coverage recorded for such measures in the last G20 report.