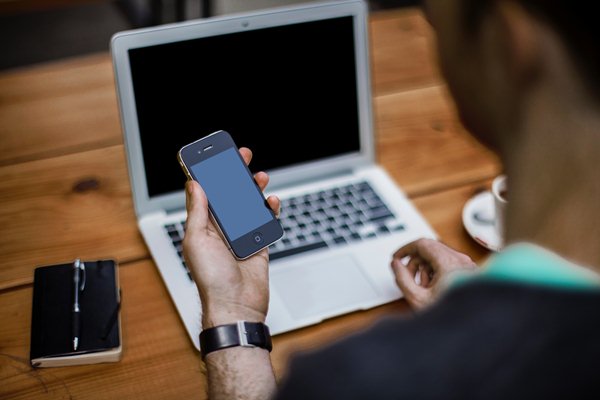 The International Chamber of Commerce (ICC) has confirmed the successful processing of the very first electronic version of the ATA Carnet, marking a major milestone in the history of the trade facilitation tool.

The pioneering Swiss ATA Carnet “CHBE20191834” was digitally activated by customs officials at Zurich airport on October 20, 2019. It was followed by another digital transaction of exportation formalities on the same day, said an ICC release.

Two weeks later, on November 1, the goods were re-imported to Switzerland from Canada, declared via the ICC ATA Carnet App and subsequently digitally processed by Zurich airport customs via the ATA Carnet Customs portal.

The first digital Carnet was issued as part of a pilot project launched by ICC in 2018 to digitalize the ATA Carnet.

“We are delighted that the test case was a success, demonstrating that it is possible to handle ATA carnets digitally and that both the concept and digital tool can transform to work well in the real world,” ICC ATA manager Yuan Chai said,

ICC, as the international organization administering the ATA Carnet international guaranteeing chain, is leading the ongoing project on digitalization in cooperation with the World Customs Organization.

In 2018, it launched the “Mercury II” pilot project to digitalize the ATA Carnet so as to make transactions and travel easier and more efficient for businesses and customs offices alike.

On October 2 this year, Mercury II’s running phase was launched and the digital ATA Carnet lifecycle management system went live. From then on and running for a six-month period, real testing will be undertaken in six pilot countries: Belgium, China, Russia, Switzerland, the United Kingdom, and the United States.

In addition, customs authorities can read the Carnet data and complete transactions electronically.

First issued in the 1960s, the ATA Carnet also known as the “Merchandise Passport” or the “Passport for Goods,” has become globally recognized as an ideal trade facilitation tool dedicated to the temporary admission of goods.

The ATA Carnet system is currently in force in 78 countries. Around 185,000 ATA Carnets were issued in 2017 alone—covering goods valued at US$26 billion.