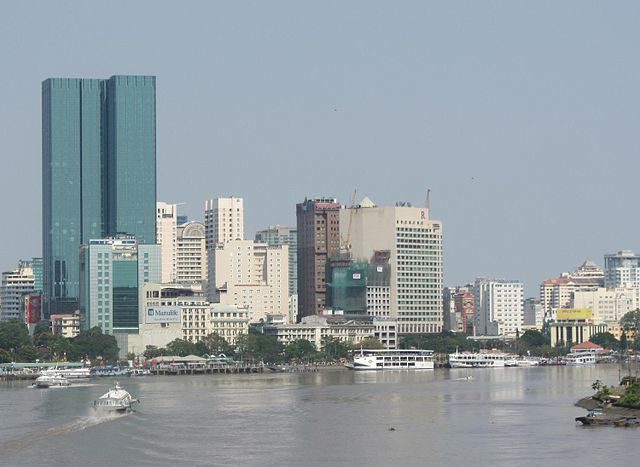 Foreign-invested companies continue to dominate the Vietnam export scene despite posting a decline in the first half of April, latest customs statistics show.

Exports by firms funded by foreign direct investment (FDI) reached nearly US$10.87 billion from April 1 to April 15, down 13% month-on-month, said a report from Vietnam Customs News, citing statistics from the General Department of Customs (GDC).

FDI firms in the country now have an accumulated 2017 trade surplus of $3.92 billion, making them significant contributors to national export value.

The GDC report said the manufacturing sector will grow significantly with the opening of new FDI factories, on top of a record FDI disbursement of $15.8 billion in 2016.

The construction sector should benefit in particular from higher FDI disbursements, as should the energy and transport sectors from continued public investments.

The first quarter also saw foreign firms add $7.71 billion in newly registered and supplemental capital. They increased their capital contribution and share purchases by 77.6% over the same period in 2016, with $2.9 billion going to 493 newly registered projects and $3.9 billion to additional capital for 223 existing projects.