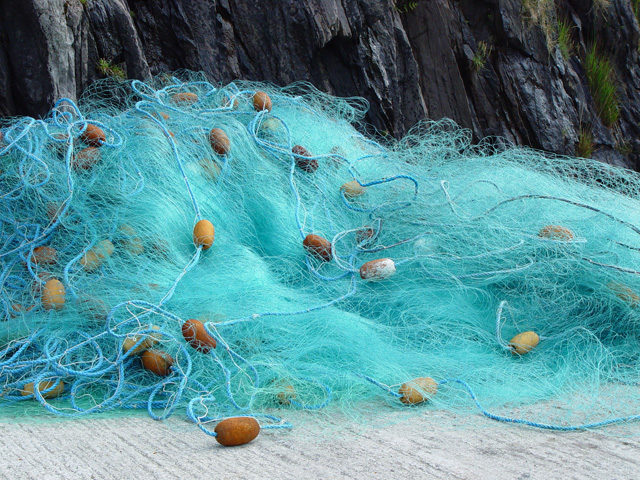 The European Union (EU) formally announced on January 8 the lifting of a yellow card for Thailand, recognizing the substantive progress the country has made to tackle illegal, unreported, and unregulated (IUU) fishing since 2015, the National News Bureau of Thailand reported.

Chatchai further stated that in its capacity as ASEAN chair this year, Thailand will prioritize promoting sustainability in all dimensions, including sustainable fishing, which will be one of the deliverables during its chairmanship.

For its part, the European Commission in a media statement on January 8 said it de-listed Thailand from the group of “warned countries” because Thailand “has successfully addressed the shortcomings in its fisheries legal and administrative systems.”

The so-called “yellow card,” in place in Thailand since April 2015, was a warning from the EU that the country at the time was not sufficiently tackling IUU fishing.

“Today’s decision reverses the first step of a process that could have led to a complete import ban of marine fisheries products into the EU,” said the commission.

Since the yellow card was issued, the Commission and Thailand have engaged in a constructive process of cooperation and dialogue. This has resulted in a major upgrade of the Thai fisheries governance in accordance with the international commitments of the country.

The commission said Thailand has amended its fisheries legal framework in line with international law of the sea instruments. The country has reinforced compliance with its obligations as a flag, port, coastal and market state, included clear definitions in its legislation, and set up a deterrent regime of sanctions.

Moreover, it has reinforced the mechanisms of control of the national fishing fleet and enhanced its monitoring, control and surveillance systems. This includes remote monitoring of fishing activities and a robust scheme of inspections at port.

“With these measures, Thai authorities now have all the necessary policies in place to prevent, deter and eliminate illegal, unreported and unregulated fishing,” said the commission.

Thailand, a central player in the international supply chain for fisheries products, has reinforced controls over landings of foreign fishing vessels in Thai ports and strengthened cooperation with flag states in the Indian and Pacific Oceans.

“The reinforcement of the fisheries legal and administrative systems in Thailand could therefore trigger a multiplier effect in the global sustainability of fisheries resources,” said the commission.

It also recognized Thailand’s efforts to tackle “the serious human rights abuses and forced labour in the fishing industry” and to improve labor conditions in the sector. Thailand has recently announced the ratification of the International Labour Organisation’s Convention No. 188 on Work in Fishing (C188), the first country in Asia to do so.

The global value of illegal, unreported and unregulated fishing is estimated at EUR10 billion to EUR20 billion per year, the commission said. Between 11 million and 26 million tonnes of fish are caught illegally a year, corresponding to at least 15% of world catches.

The EU, the world’s biggest importer of fisheries products, is committed to fighting illegal fishing to ensure sustainable use of the sea and its resources, under the common fisheries policy.