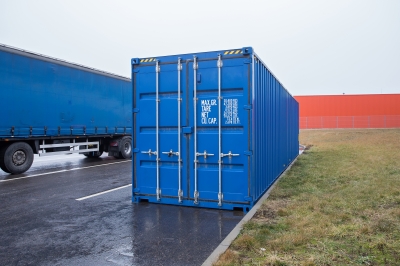 The draft order governing the grant of conditional tax and/or duty exemptions for certain importations listed in Section 800 of the Customs Modernization and Tariff Act (CMTA) has been released by the Philippine Department of Finance and Bureau of Customs for public feedback.

The proposed customs administrative order (CAO) covers conditionally tax- and/or duty-exempt importations that are specifically enumerated in Section 800 of CMTA. This does not include, however, those importations mentioned in subsections G and F, as these are covered by separate CAOs and customs memorandum orders.

Position papers on the draft CAO will be accepted by the CMTA Secretariat until April 6. A public hearing will also be held on the same day.

Under the CMTA, goods under Section 800 are exempt from paying import duties upon compliance with the prescribed formalities, “provided that goods sold, bartered, hired, or used for purposes other than what they are intended for and without prior payment of the duty, tax, or other charges which have been due and payable at the time of entry if the goods have been entered without the benefit of this section, shall be subject to forfeiture and the importation shall constitute a fraudulent practice against customs laws.”

Among the goods included in Section 800 are aquatic products; samples; animals; plants; goods previously exported and imported; equipment for salvaging vessels or aircraft; cost of repairs of vessel or aircraft; imported goods for repair, processing or reconditioning and for subsequent re-exportation; personal effects, toiletries, portable tools, theatrical costumes and similar effects of travelers or tourists; professional instruments and implements, tools of trade, occupation or employment, wearing apparel, domestic animals, and personal and household effects; imported goods donated to or for the account of the Philippine government or any duly registered relief organization not operated for profit; and recovered goods and salvage from vessels.

Once approved, the CAO amends or repeals CAO No. 7-72 and all other previously issued CAOs and CMOs with inconsistent provisions. – Roumina Pablo

Image courtesy of alex_ugalek at FreeDigitalPhotos.net