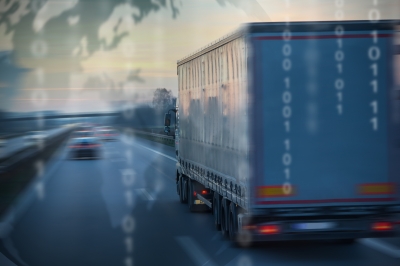 The Philippine Department of Finance (DOF) and the Bureau of Customs (BOC) have issued the draft order that will implement new rules for the admission, movement, and withdrawal of goods in free zones.

Stakeholders may submit position papers on the draft until March 2, the day of the public hearing on the order.

“Unless otherwise provided by law and in accordance with the respective laws, rules and regulations of the Free Zone authorities, goods admitted into a Free Zone shall not be subject to duty and tax,” the draft CAO stated.

Imported goods will be admitted into a free zone once the goods declaration, together with documents required under existing laws and regulations, is electronically lodged with BOC and other relevant government authorities.

Goods entering a free zone, whether directly or through customs territory, must be covered by a goods declaration to be admitted or transited.

Free zones will be responsible for monitoring the movement of goods admitted and must share such information with BOC.

Transfer of goods from one free zone to another should be covered by the necessary transit permit.

To ensure compliance with customs laws and regulations, BOC shall coordinate with the governing authority of the free zone.

The implementing rules and regulations on the transit of goods admitted into, exported from, withdrawn into customs territory, and moved between free zones will be formulated and issued jointly by BOC and free zone authorities.

Locators or persons authorized to bring imported goods into free ones, such as special economic zones and freeports, are to go through post-clearance audit by BOC. As such, they must keep records of all their activities, including imported goods withdrawn from these zones into the customs territory, for three years from the date of filing of the goods declaration.

If records are not kept, this constitutes a waiver of the locators’ right to contest the results of the audit based on records kept by BOC. – Roumina Pablo

Image courtesy of hin255 at FreeDigitalPhotos.net