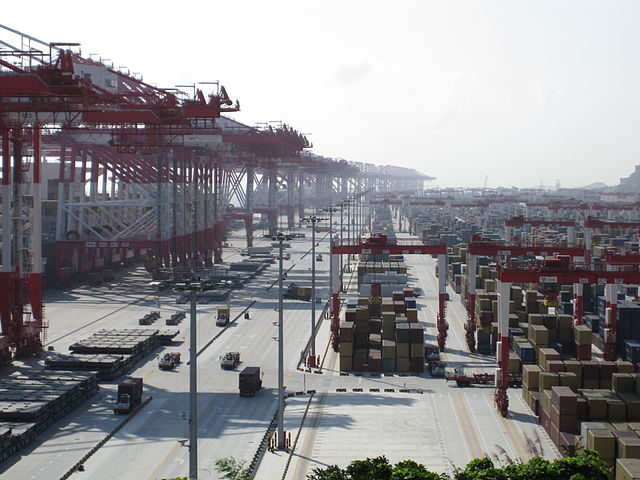 From August 1 this year, China Customs has integrated into one the Customs Declaration and Quarantine Declaration forms for import/export goods in line with the central government’s thrust toward organizational reform.

This integration of the two declaration items “will change the original declaration procedures and operation mode of enterprises, with both customs declaration and quarantine declaration made in just ‘one bigger sheet of form,’” said the General Administration of Customs China (GACC) in a statement.

Integrating the customs and quarantine declarations involves the use by enterprises of “just one sheet of declaration form, one set of accompanying certificates/documents, one set of parameter codes, and one declaration system,” the release said.

From the original customs and quarantine declarations, common items will be integrated and seldom-used items deleted to reduce the original 229 items to 105 items in total, “thus making the double declaration greatly simplified,” it added.

“The Import/Export Declaration and Entry/Exit Registration List will be optimized in layout structure, with vertical layout changed into horizontal layout, thus closer to internationally recommended pattern; all paper certificates/documents will be printed in the general mode instead of set printing, and blank forms will not be printed anymore; their revised formats will be put into use from August 1st, 2018, along with repeal and cease of original forms of Customs Declaration, Registration List and Quarantine Declaration,” said GACC.

With the declaration items combined, the original systems for customs declaration and quarantine declaration have also been converted into one uniform system, which can be accessed through “Internet + Customs” or “International Trade Single Window” platform.

“In line with integrated declaration contents, the new system has made relevant adjustment over original declaration items, parameters and accompanying certificates/documents,” said GACC.

China Customs said it is implementing the customs-quarantine merger under the framework of a nationwide clearance integration mandate.