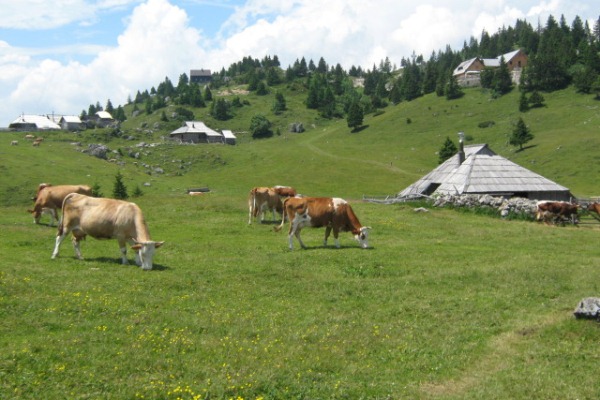 China announced May 13 that it will raise the rate of additional tariffs imposed on some imported U.S. products from June 1, in reaction to the U.S. increasing tariffs effective May 10 on US$200 billion worth of Chinese goods to 25% from 10%.

The decision came after the U.S. moved to increase tariffs on $200 billion worth of Chinese goods from 10% to 25% as of May 10, and talks failed to resolve the trade row.

The measure taken by the United States escalated trade frictions and violated the consensuses reached by both sides to tackle trade disputes through consultations, the statement said.

The U.S. move damaged the interests of the two sides and did not meet universal expectation of the international community, it said.

To defend multilateral trade mechanisms and safeguard its own rights and interests, China had to adjust its additional tariffs on some of the goods imported from the United States in response to the U.S. act of “unilateralism and trade protectionism,” the statement noted.

China’s move came after the Chinese finance ministry accused the raised U.S. tariffs of “leading to the escalation of trade frictions between China and the US” and after a series of posts by U.S. President Donald Trump on Twitter on May 13 saying China should not retaliate.

About 5,000 products are affected by the higher Chinese tariffs, including beef, fruits, vegetables, coats, refrigerators, furniture and electric saws.

In a separate commentary on May 13, Xinhua News, China’s state-run news agency, said the latest round of China-U.S. trade talks ended up with no deal reached, “although China has shown maximum sincerity and fulfilled its duties to solve the frictions.”

It also clearly blamed the U.S. for the fallout: “The U.S. side should take full responsibility for the result. When it ignored China’s sincerity and action, used flip-flop tactics and inflicted maximum pressure on China in the negotiation, it presents a policy of typical trade bullying.”

“Although China is under great pressure, it will firmly defend its core national interests, safeguard the fundamental interests of its people, and never compromise on issues of principle.”

China, with its economic output exceeding CNY90 trillion ($13.24 trillion), and per capita GDP nearing $10,000, along with its ample resilience and great economic potential, is strong enough to withstand any external shocks and risks, added the commentary.

However, it said China is open to consultation and cooperation. “On the basis of mutual respect, equality and mutual benefits, it will always make efforts to solve bilateral trade issues in the right direction.”

“The China-U.S. trade problem could be solved effectively along the right track only when the two sides respect each other’s core concerns and meet each other halfway on the basis of mutual respect, equality and mutual benefits,” it concluded.