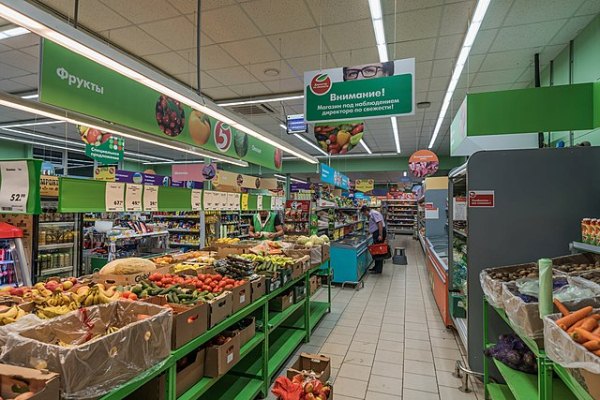 The World Customs Organization (WCO) is looking at the possibility of reviewing the Harmonized System (HS) to ensure it remains relevant to modern trade.

The WCO said that a review of the HS was recommended by the WCO Global Conference on the Future of the HS, which was held May 2 to May 3 with over 300 participants from member customs administrations, partner international organizations, industry associations, trade professionals, import/export companies and academia.

The conference was endorsed by WCO Policy Commission in December 2018, with the objective to “brain-storm on a possible strategic review of the HS, to look at how the HS is working across its user base, to see what might need to be done to improve its functioning and to make recommendations to the Policy Commission on whether to proceed with a Strategic Review.”

Dr. Kunio Mikuriya, secretary general of the WCO, said this conference looked at today’s HS from a whole-of-system perspective, considered how it is performing against the goals and expectations it carries and determined whether it could be improved against these criteria.

In a statement, WCO said the conference recognized that the HS is an essential tool for global trade system and plays a central role in trade and statistics. It acknowledged the current strength of the HS as a multipurpose tool and a truly universal language of world trade and one of the WCO’s most successful instruments.

While expressing the view that the HS was still relevant and “fit for purpose,” the conference also endorsed the idea that “there was room for improvement to ensure that the HS remains compatible with 21st Century trade, changes in technology and the needs of users.”

The conference thus made a number of recommendations to the WCO Policy Commission.

One is for the Policy Commission to support the implementation of a project to further examine potential areas of change for the HS. Initially the project would seek to continue the consultation process, and gather further information on the current issues relating to the use of the HS.

The project would also see the conduct of a feasibility study examining the desirability and impacts, including initial cost and benefit analysis, of the proposals resulting from the Conference and the subsequent consultations.

Further, it would make subsequent recommendations to the Policy Commission on the progressing of viable changes, including on the most appropriate bodies and mechanism to advance these changes

In making this recommendation, the conference stressed the need for a transparent and inclusive approach and for it to be done in an efficient and timely manner.

The WCO Policy Commission will meet in June 2019 and, at that time, look at the results of the conference and decide upon the next steps, said the statement.