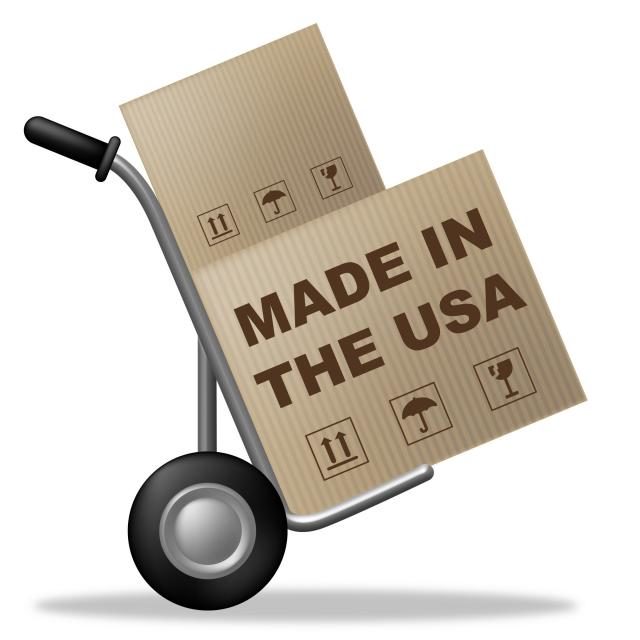 The Chinese government plans to impose additional duties of 25% on almost 700 American products, which have an estimated value of about US$50 billion, following U.S. announcement of additional tariffs of 25% on Chinese imports worth also about $50 billion.

China has unveiled a list of products from the United States that will be subject to additional tariffs in response to the U.S. announcement that it will impose additional duties on Chinese imports, according to a June 16 news report from China’s state-run Xinhua News.

Additional tariffs for 545 items worth about $34 billion, including agricultural products, vehicles and aquatic products, will be effective from July 6, 2018, according to a statement from the tariff commission.

The implementation date for imposing additional tariffs on the remaining 114 items, covering chemical products, medical equipment and energy products, will be announced later.

The decision has been made in line with relevant stipulations of the Foreign Trade Law of China and the Regulations of the People’s Republic of China on Import and Export Duties, as well as the fundamental principles of international laws, said the statement.

On June 15, the United States Trade Representative (USTR) announced additional tariffs of 25% on Chinese imports “as part of the U.S. response to China’s unfair trade practices related to the forced transfer of American technology and intellectual property.”

“It generally focuses on products from industrial sectors that contribute to or benefit from the ‘Made in China 2025’ industrial policy, which include industries such as aerospace, information and communications technology, robotics, industrial machinery, new materials, and automobiles,” said the USTR statement.

“The list does not include goods commonly purchased by American consumers such as cellular telephones or televisions,” it further said.

2 sets of US tariff lines

This list of products consists of two sets of U.S tariff lines. The first set contains 818 lines of the original 1,333 lines that were included on the proposed list published on April 6. These lines cover approximately $34 billion worth of imports from China.

“USTR has determined to impose an additional duty of 25 percent on these 818 product lines after having sought and received views from the public and advice from the appropriate trade advisory committees,” the agency said in its June 15 release.

“Customs and Border Protection will begin to collect the additional duties on July 6, 2018,” it continued.

The second set contains 284 proposed tariff lines identified by the interagency Section 301 Committee as benefiting from Chinese industrial policies, including the “Made in China 2025” industrial policy, it added.

These 284 lines, which cover some $16 billion worth of imports from China, will undergo further review in a public notice and comment process, including a public hearing. After completion of this process, USTR will issue a final determination on the products from this list that would be subject to the additional duties.

China’s State Council said: “The U.S. move violates the relevant rules of the World Trade Organization, goes against the consensus already reached in bilateral economic and trade consultations, seriously infringes upon the legitimate rights and interests of the Chinese side and undermines the interests of China and its people. The Chinese side firmly opposes that.”

Xinhua News said an official in charge of the Office of the Customs Tariff Commission said that the additional tariffs targeting Chinese goods, once imposed, would “substantially change” the trade conditions of these goods, and affect relevant producers and trade companies as well as the production and operation of the upstream and downstream industries.

The official said the Chinese action was taken “in response to the emergent circumstances caused by the U.S. violations of international obligations.”

China has noticed the U.S. statement that it will continue to impose additional tariffs if China takes retaliatory measures, and China reserves its rights to take corresponding measures, according to the official.