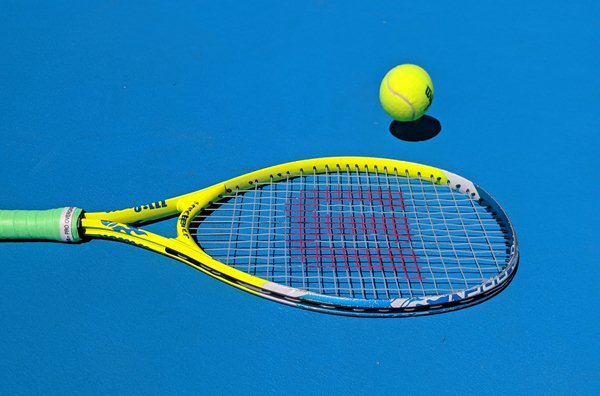 Following the previous expansion it made early this year, China has again expanded acceptance of ATA Carnets, this time to sporting goods, according to the International Chamber of Commerce (ICC).

China announced it will begin accepting ATA Carnets for the temporary admission of goods for sports purposes as of January 1, 2020. The expansion has been made under national law, according to a notification from the General Administration of Customs of China and the World Customs Organization.

The ATA Carnet, often referred to as the “Passport for Goods,” is an international customs document that permits the tax- and duty-free temporary export and import of goods for up to one year. The document is currently accepted in 78 customs territories and is administered by the ICC’s World Chambers Federation.

“We are glad to see China’s expansion of ATA Carnets. This development comes at an opportune time, as they will host the Winter Olympics in 2022. The country’s acceptance of ATA carnets will be much appreciated by athletes and all entities involved in sports business,” ICC’s World ATA Carnet Council chair Ruedi Bolliger said.

China implemented the ATA Carnet system in 1998, starting with goods for exhibitions and fairs. In January 2019, it expanded acceptance, allowing for professional equipment and commercial samples to enter Asia’s largest country.

ATA Carnets are issued at a national level with customs duties and taxes temporarily exempted, guaranteed by a national guaranteeing association (NGA) affiliated with ICC’s global guaranteeing chain. ICC and NGAs act together to balance the needs of the private and public sectors.